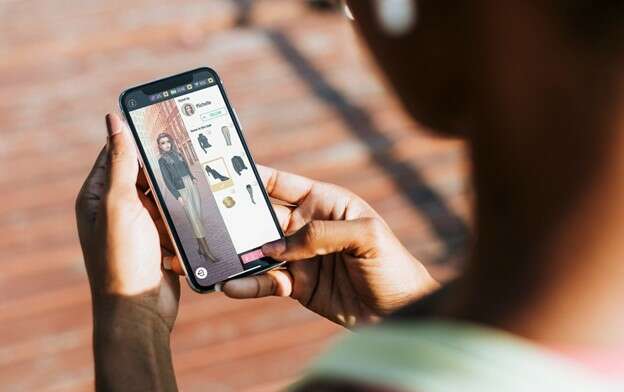 An engaging social game for women “Pocket Styler” attracts 2M downloads in launch month alone, collaborates with designers to create trendy in-game content, and yet to collaborate with designer brands as well.

October 22. Every week, nearly half a million new players join Pocket Styler – a new fashion game for mobile devices that focuses on dressing up the avatar for different occasions, where created looks are being rated by the community of users. The creators attribute the cause of the growing popularity of the game to its’ non-urgent nature, where a player can relax and simply enjoy the process, enabling the focus on creativity – over 147 million different outfit looks have already been created by the game users.

The action of Pocket Styler takes place in New York, one of the global fashion meccas. The player arrives at the Big Apple, taking a chance to make it big by attending various social events and exploring their dress code requirements. After carefully curating their look, the players evaluate other players’ styles and are appraised by them in turn, helping develop style and design sensibility, while exploring their sense of style virtually.

“Unlike most casual games, Pocket Styler takes it slow,” says Nordcurrent’s Game Designer Povilas Katkevičius. “Players are in no rush as they take their time to warm up their imagination, find a door to freedom, and express themselves freely. While the most competitive players can focus on quality and strive for perfection in each detail, others can explore current trends and find inspiration for their real-life wardrobe.”

With predecessors such as Cooking Fever (over 400 million downloads), Sniper Arena (70 million) and Murder in the Alps (20 million), Pocket Styler is Nordcurrent’s most recent release. “Our goal was to create an engaging social game for women,” claims Victoria Trofimova, the CEO of Nordcurrent. “As the audience of women playing mobile games is growing globally, we felt a need to respond to this tendency.”

When Pocket Styler launched in May, the game obtained 2 million users in the first month and increased four-fold in 5 months. As nearly half a million players join the style platform every week, its’ social media community also continues to grow exponentially.

The game is curated by fashion professionals and a team of experienced stylists, and will very soon open to collaborations with designer brands worldwide. Pocket Styler will enable their creations to appear in digital form, while the players will be able to dress their models in real-life designer clothing and accessories. Now, all the clothing is custom-made for the platform, with designers and game developers working side by side to develop custom looks. In addition to bi-weekly content expansions, the company has plans to expand localisations to Asia primarily Japan and South Korea as well as implement more socializing elements, such as Style houses, where players would collaborate to achieve cooperative goals, exchange items and compete among other groups.

About Nordcurrent Nordcurrent is the biggest Lithuanian video game developer and publisher, known for such releases as Cooking Fever,  Murder in the Alps, Airplane Chefs, Sniper Arena. Focusing on freemium and casual games, the company created over 50 games since 2002, attracting more than half billion players  worldwide.