Home Business From Founded to Floated: How long it takes major companies to reach their IPO
Business

From Founded to Floated: How long it takes major companies to reach their IPO 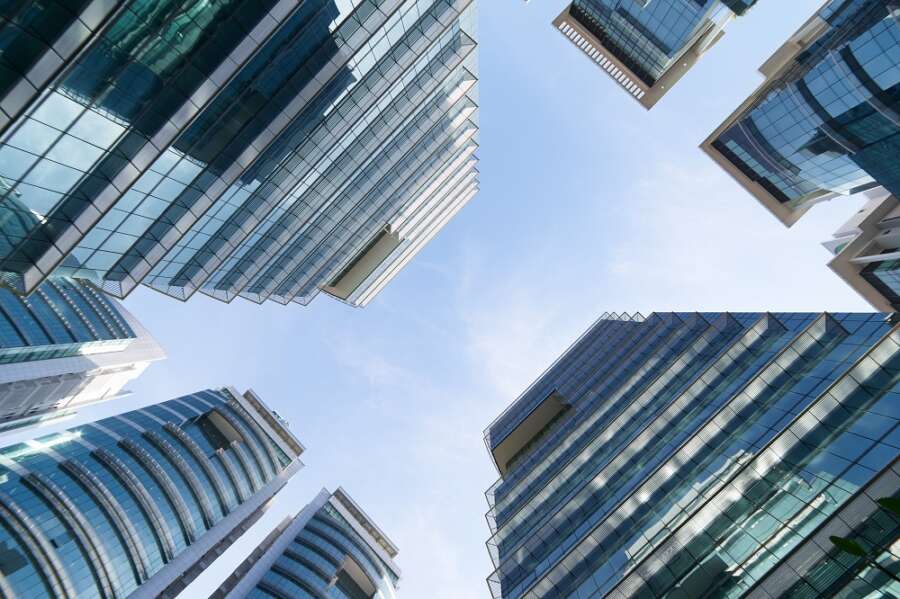 After a company has performed well and offered potential investors a promising return on their investment, a company is likely to announce its IPO, which signals that it will go public and be floated on the stock market. But which world-leading companies went public the quickest?

New research, undertaken by Tide, has revealed how long it took the world’s biggest companies to go public.

Looking at each companies market cap, the year each company was founded, when they made their debut IPO, and the number of years between the two, Tide can reveal that it took the majority of the worlds biggest companies less than a decade of being founded to go public. It took Apple Inc. just 4 years to go public after being founded in 1976, however, it was e-commerce giant Amazon who took the least amount of time to go public, taking just 3 years. Amazon also made the list of fastest companies overall, ranking 3rd in the list.

The companies that went public the fastest

Tide also looked at the companies that went public the fastest, meaning from the year these companies were founded to the year they reached IPO, which companies took the least amount of time?

Perhaps unsurprisingly, Amazon took just 3 years to reach IPO after early success as the leading online retailer of books. However, back in 1997, Amazon was not the company we know today, with just 256 employees.

However, it was HDFC Bank that took the top spot, taking just 1 year to reach IPO after experiencing rapid success in its opening year. HDFC Bank has continued to experience amazing success.

Tide comments: “There is a huge variation in the amount of time it can take highly successful and world-leading companies to reach the point where they want to go public and launch an IPO.

“Looking at the top 10 companies, the research suggested that the speed at which companies reach an IPO has increased over time and therefore newer companies are more likely to reach an IPO in a shorter amount of time compared to their more mature companies. However, there are various factors that go into a company reaching an IPO, for some companies they simply may not need the funds or the current owners want to stay in control. For others, they might want to cash in on their success early on.

“While we have seen highly successful businesses reach an IPO very quickly, the research has also shown that other very successful companies have taken centuries to reach an IPO, so it is not an indicator of success.”