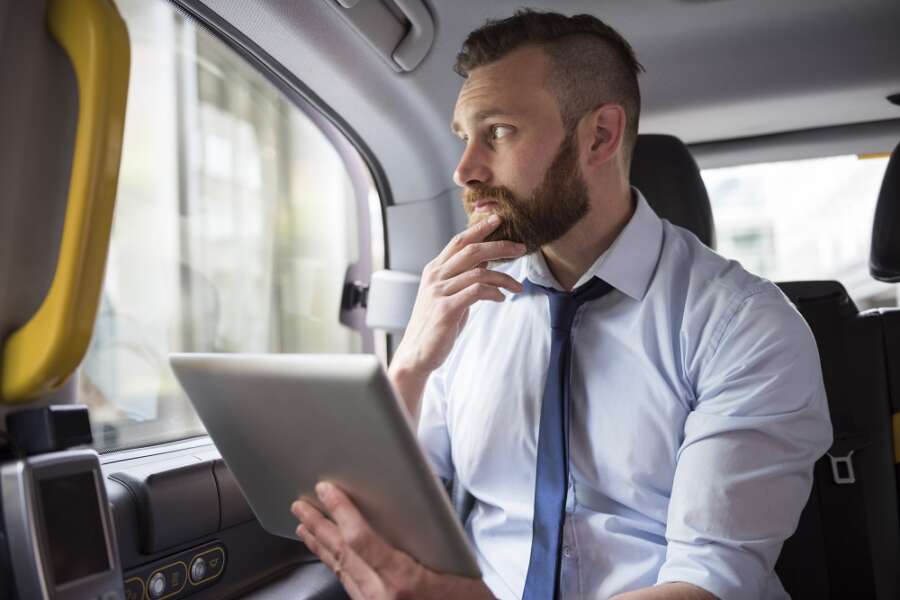 A new independent survey of 2,000 Britons has revealed a lack of trust in Big Tech companies and grave concerns about the excessive power they hold over their personal lives.

Nearly half of Britons (45%) don’t trust Big Tech companies to safeguard their personal data, research from NexGen Cloud has revealed.

The cloud solutions provider commissioned an independent survey among 2,000 UK adults revealing consumers’ growing mistrust in big technology firms. It found that only 24% of individuals believe Big Tech firms have their best interests at heart. This comes amid reports that tech titans are facing increasing scrutiny in the public eye, with a growing number of regulators starting to crack down on Big Tech’s dominant grip over society.

The research uncovered serious misgivings about data privacy among consumers, with the majority of respondents (66%) concerned about how tech giants are able to collect and use their personal information.

The study also found respondents are concerned about the excessive power and influence that Big Tech companies have accumulated. Indeed, nearly half (51%) believe tech giants hold too much control over their personal lives, while the majority (75%) agree that large tech firms have gained excessive power over the technology market.

Worryingly, the research highlighted the negative impact that Big Tech’s market dominance is having over consumers, with 60% of Britons admitting that they feel like there is little choice but to use technologies provided by tech giants. Despite the monopoly that large tech firms have over the market, 36% of respondents said they made a conscious effort to spend their money with smaller competitors when buying or using technology.

The study also highlighted a strong consensus among respondents that more needs to be done to rein in Big Tech, with 72% believing there is a need for tech giants to be regulated more tightly.

Chris Starkey, founder and director, NexGen Cloud, said: “Our research results are stark and consistent – it shows that a growing number of consumers mistrust tech giants with their personal data and feel threated by the insidious control they exert over their personal lives. Regulating Big Tech companies must therefore take on a new and almost existential urgency to address this imbalance of power globally.

“Big Tech’s unnatural monopoly of the market and increasing civic power poses a looming threat to the core aspects of democracy, and our study highlights consumers’ vulnerability and resignation to the excessive power held by large tech corporations. Now, there is a critical need for the industry to restore consumers’ foundations of trust in technology, and this must begin by building a fairer and decentralised digital landscape”.

NexGen Cloud is on a mission to bring cheap affordable cloud computing to all. Headquartered in London, NexGen Cloud is working with Cudo Ventures to disrupt the cloud computing market. With data centre operations established in Sweden and Norway the company is able to deliver infrastructure-as-a-service cloud computing that is cheaper and greener than the mainstream providers. NexGen Cloud also provides opportunities for investors to access the cloud sector, giving them the chance to share in the growth of market sector by investing in compute power.

About the research
The market research was carried out between 24th and 29th September among 2,000 UK adults in full-time employment via an online survey by independent market research agency Opinium. Opinium is a member of the Market Research Society (MRS) Company Partner Service, whose code of conduct and quality commitment it strictly adheres to. Its MRS membership means that it adheres to strict guidelines regarding all phases of research, including research design and data collection; communicating with respondents; conducting fieldwork; analysis and reporting; data storage. The data sample of 2,000 UK adults is fully nationally representative. This means the sample is weighted to ONS criteria so that the gender, age, social grade, region and city of the respondents corresponds to the UK population as a whole.

From Founded to Floated: How long it takes major companies to reach their IPO