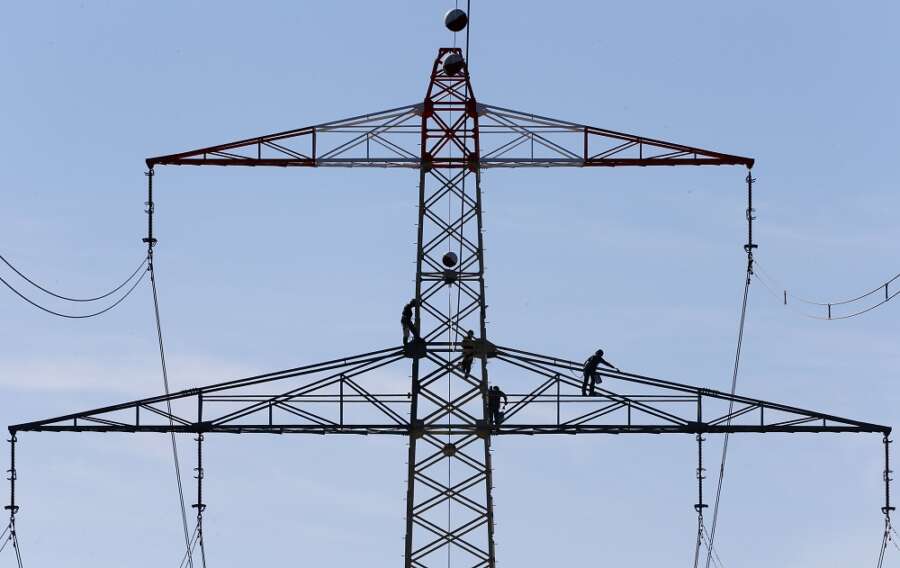 BERLIN – A multi-billion-euro account fed by a now-suspended surcharge on electricity prices could be used to provide German households facing high energy bills with 400 euros each in financial relief, according to the head of the BEE renewable energies association.

Germany is looking for ways to help energy companies remain solvent as supply prices have skyrocketed while also ensuring households do not disproportionately shoulder the cost burden.

The surcharge was introduced in 2000 with the aim of using the money to promote the expansion of wind and solar power. It was eliminated in July to cushion the blow of energy prices.

The surcharge, which was sharply reduced in recent years, last stood at 3.72 cents per kilowatt-hour per household.

The account, which belongs to electricity transmission network operators, now holds 17 billion euros ($17 billion) and continues to grow due to the war in Ukraine and the corresponding rise in prices on the electricity market.

“Since (the 17 billion euros) were paid as a levy by end customers in the past, they should also be given back to them,” BEE head Simone Peter told Reuters. “We propose a one-off payment to all households subject to the levy for this purpose.”

That would come to about 400 euros for each of the the 42 million households.

The finance ministry referred to ongoing government talks about a third package of relief measures and would not comment directly on the money in the surcharge account, while the economy ministry declined to comment at all.