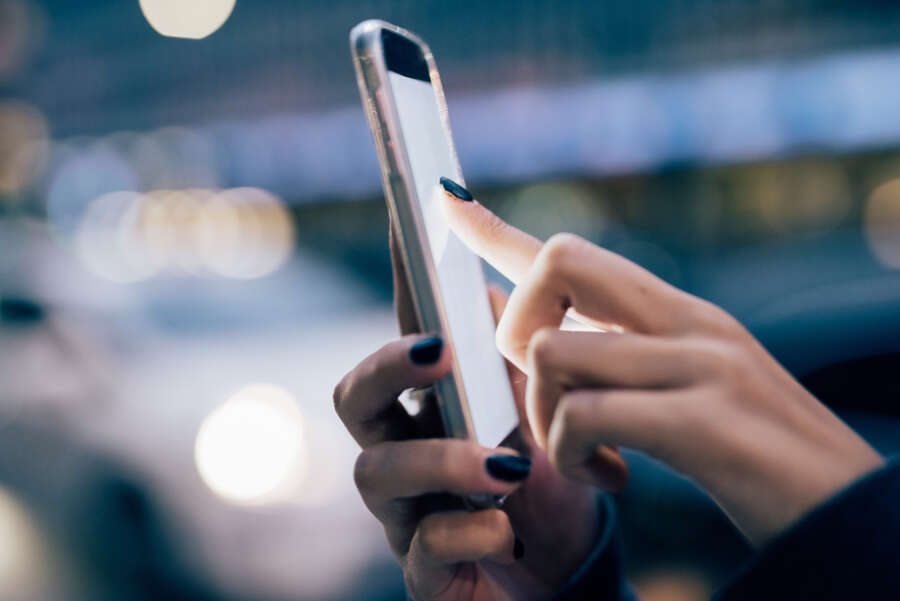 “This is a major step forward for speech synthesis technology and allows users who have security and privacy concerns to access CereProc’s neural voices locally on-device, preventing sensitive information from being sent to and from web-based servers,” comments Dr Matthew Aylett, Chief Scientific Officer at CereProc and a leading authority on speech synthesis.

“CereWave AI 6.1 supports 24khz for increased clarity, naturalness in the linguistic intonation of CereProc’s voices and allows CereProc to create the most customisable and expressive voices available with as little as 3 hours of data.”

CereWave AI 6.1 also offers a machine learning powered editing suite, enabling complete control over CereProc’s neural voices which allows for modification of rate, pitch, amplitude, and emotional expressions. This is a major feature for markets such as healthcare, consumer electronics, retail, transport and large enterprises, where expanded synthetic speech functionality is increasingly in demand, as it gives customers the ability to customise genres for custom voices that reflect the needs of their individual businesses. For instance, an app for healthcare may require a custom voice with an empathic genre to create trust with users. CereProc can now create such a voice for as little as $10,000 USD. These markets, alongside automotive, finance and education, are accelerating the growth of TTS – in fact, forecasts from Technavio predicts the TTS market will hit a value of $1.76bn by 2022.

“This is a game changing moment for the speech synthesis industry and the billion-dollar Text-to-Speech market. We have managed to overcome one of the most notable limitations that has challenged the major vendors for years. I couldn’t be prouder of the team for making this happen, it’s a huge step forwards for both us as a company and the wider industry, ” commented Paul Welham, Executive Chairman of CereProc. “This offering is particularly attractive to customers in any vertical market or system integrators/ application developers, who want to their users to access high quality neural voices anywhere, securely.”

Alongside the launch for CereWave AI 6.1, CereProc are also launching new Norwegian voices in the Bokmål and Nynorsk dialectics, with Lithuanian voices to follow in early 2022, expanding CereProc’s commercial reach across Norway and Lithuania.

CereProc, founded in 2005, creates text-to-speech solutions for any type of application. Its core product, CereVoice, is available on any platform, from mobile and embedded devices to desktops and servers. CereProc voices have character, making them appropriate for a far wider range of applications than traditional text-to-speech systems. Our voices sound engaging when reading long documents and web pages, and add realistic, emotional voices to animated characters.