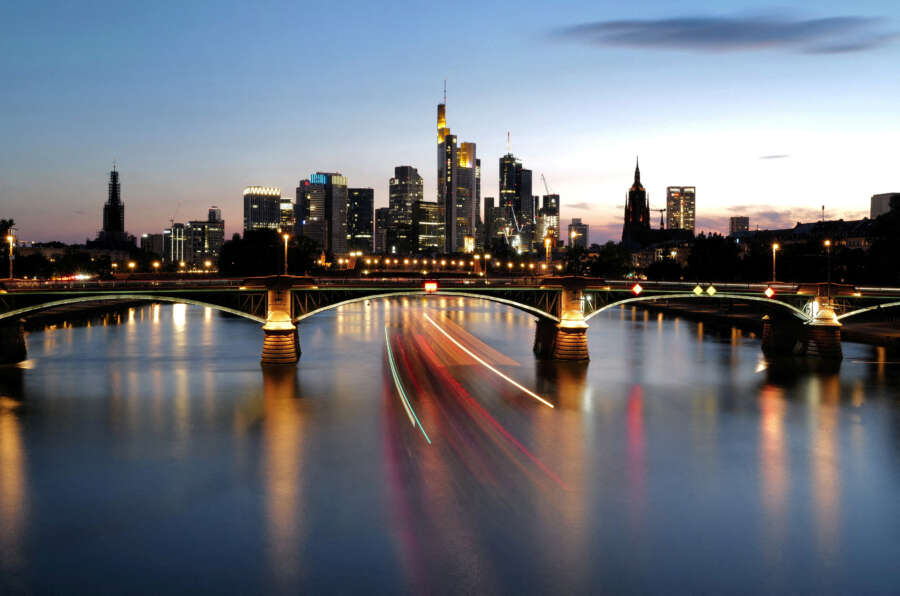 The sun sets behind the skyline of Frankfurt, Germany, July 5, 2022. REUTERS/Kai Pfaffenbach
Headlines

BERLIN (Reuters) – Germany’s economic advisory council will recommend the government raise taxes on the wealthy to help finance the multi-billion euro relief packages it has agreed to fight the energy crisis, a German newspaper reported on Monday.

The top income tax rate should be hiked or an energy solidarity tax imposed on high earners, the so-called five “wise men” who advise the German economic government on economic policy said in their annual report due to be released on Wednesday, according to Sueddeutsche Zeitung.

Such measures would “increase the accuracy of the overall package and signal that the energy crisis must be overcome with solidarity”, the SZ quoted the report as saying.

The government was correct in launching relief packages to help counter soaring energy prices but it would have been helpful if it had agreed these sooner, the advisers said in their report, according to SZ.

Moreover some of the measures taken like a discount on gasoline to help motorists were not sufficiently targeted and ultimately also helped high income groups, the advisers said, whereas the focus should be on low income earners.