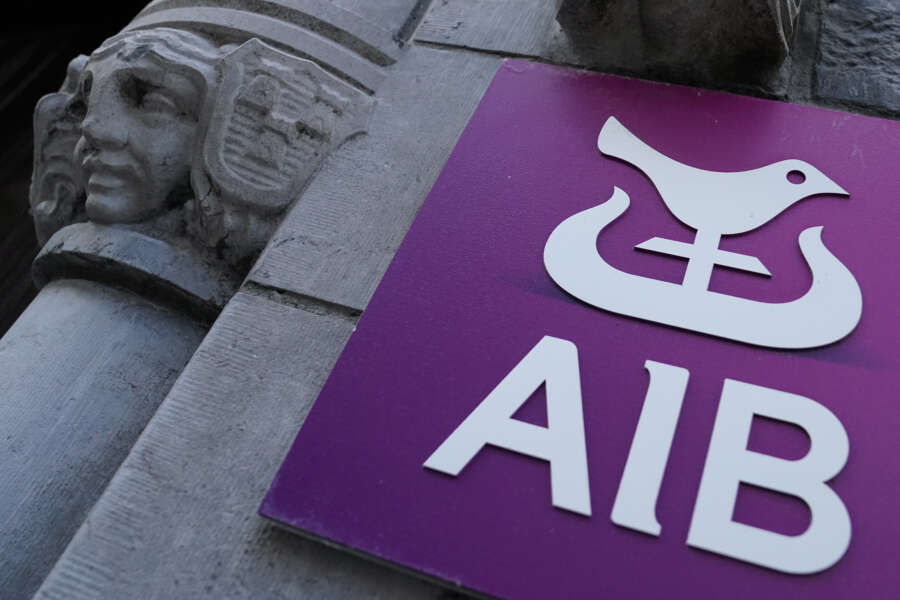 DUBLIN (Reuters) – The Irish government received more than enough demand to cover the sale of 8% of its majority stake in Allied Irish Banks (AIB) in an accelerated book build on Monday, one of the joint bookrunners said.

Dublin began gradually selling shares in AIB for the first time since a 2017 IPO at the start of the year through a share trading plan, and Monday’s placing will mark the second time in five months that it has sold a larger chunk of shares in one go.

As a result of the placing, the overall size of Ireland’s shareholding will be reduced from 62.9% to 57%, Finance Minister Paschal Donohoe said in a statement. The state’s stake stood at 71% at the start of the year.

The accelerated book build, which was announced after the market closed, was multiple times oversubscribed through a price range of 2.95 to 2.96 euros, the bookrunner said. AIB shares closed up 1.96% at 3.20 euros on Monday.

Ireland pumped 64 billion euros ($64.2 billion), or almost 40% of its then annual economic output, into the country’s banks just over a decade ago following a huge property crash.

It sold the last of its shares in Bank of Ireland in September, and its stake in Permanent TSB (PTSB) will fall to 62% from 75% after NatWest took a minority stake in the bank following the completion of its sale of 5.2 billion euros of Irish mortgages to PTSB on Monday.