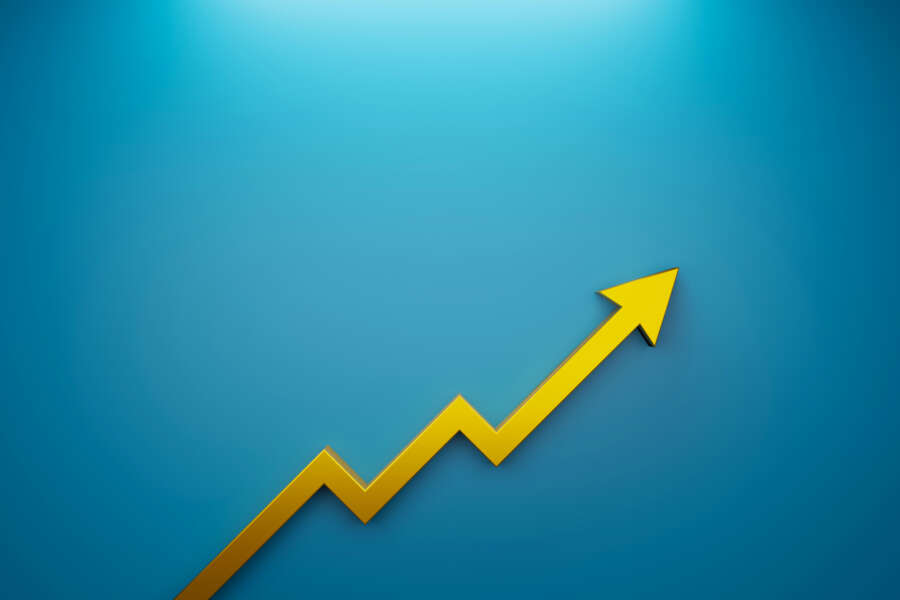 From its founding in 1921, Mitsubishi Electric Corporation has been at the forefront of Japan’s technical ingenuity and product innovation. Since then, the company has continued to create ground-breaking new technologies that have shaped its business fields all around the world.

Mitsubishi Electric US (MEUS), Inc., a US subsidiary of the Japan-based parent company, now operates and innovates in a wide array of technological business arenas, including heating and cooling, semiconductor devices, elevators, escalators, space and sensing systems and more; all of which require working with numerous third-parties across the world.

But a company’s technological prowess in one arena doesn’t necessarily mean it trickles down to all of its business departments. Far too often, departments are left years behind, and usually, it’s the legal and compliance teams that are left playing catch up. This can have a detrimental effect on employee productivity and can increase the risk of missing crucial documents.

Despite the company’s international reach, its legal and compliance team was spread thin. So when it came to managing its third-party suppliers, MEUS’s compliance system was typical of many of its peers: manual, disconnected and open to improvement. Third-party due diligence checks were often conducted via Google searches, which cost MEUS hours, and more frequently, resulted in uncertainty and unease when results yielded nothing.

Furthermore, the handling of third-parties information was often disjointed in numerous spreadsheets and internal documents. Not only did the documents require the old-fashioned print-sign-scan method of bygone times, but once a deal was finalised, any record of it was nearly non-existent. Documents were difficult to find and updating them was a truly labour-intensive process that was regularly overlooked.

Jared Baker, Senior Vice President of Human Resources at Mitsubishi Electric, US, Inc., knew the company’s third-party compliance process had to change in order to produce results but the question was how.

Jared began looking for a complete third-party end-to-end solution, and he found it with ethiXbase. Impressed by its configurable and customisable functionalities, and its aesthetic, Jared believed the platform would be straightforward to use and to train others on, which proved true during the implementation process.

“Compared to competitors, there seemed to be more flexibility with ethiXbase’s platform, especially since we could configure it and customise questionnaires to meet our company’s compliance needs,” explains Jared. Importantly, he saw the platform could quickly automate third-party questionnaires, including an automated follow-up, which he did not think his team at Mitsubishi Electric, US, Inc., could replicate.

Through the ethiXbase 360 platform, all necessary third-party information could now be found online and is readily accessible to everyone at MEUS. Relevant documents were easily uploaded, and consequently, onboarding new third-parties became a far simpler process.

Notably, anyone in the team can easily access an executive review: a high-level report that allows one to pull everything needed, such as how many questionnaires have been distributed or if a third-party is of a low, medium or high risk. For MEUS’s compliance team, this information has not only changed through organised accessibility, but the information is easily understandable and ready to use at their fingertips.

Working with ethiXbase, Mitsubishi Electric US, Inc., has been able to successfully revitalise its compliance system and create a robust and more efficient process for the company.

Consolidating information into one single platform allows the company to have a centralised view of all third-party engagements, with a view of where each third-party is in the compliance lifecycle. The ease of accessing high-level reports allows the company to pull everything it needs, such as how many questionnaires have been distributed, or if a third-party is of a low, medium or high risk. Additionally, having customisable due diligence questionnaires (DDQ) means MEUS’s compliance team can tailor the platform to meet its needs without having to change its third-party compliance process.

As well as realising greater efficiencies, Mitsubishi’s senior management team now has greater confidence, along with access to supporting evidence, that all third-parties have been properly assessed and that the level of risk is properly understood. This gives them an added level of comfort and confidence to be able to look ahead and make better informed strategic decisions.