Home News STEPEX LEVELS UP BY ADDING THREE WORLD-RENOWNED BOOT CAMPS TO ITS UK CLIENT LIST
Our website publishes news, press releases, opinion and advertorials on various financial organizations, products and services which are commissioned from various Companies, Organizations, PR agencies, Bloggers etc. These commissioned articles are commercial in nature. This is not to be considered as financial advice and should be considered only for information purposes. It does not reflect the views or opinion of our website and is not to be considered an endorsement or a recommendation. We cannot guarantee the accuracy or applicability of any information provided with respect to your individual or personal circumstances. Please seek Professional advice from a qualified professional before making any financial decisions. We link to various third-party websites, affiliate sales networks, and to our advertising partners websites. When you view or click on certain links available on our articles, our partners may compensate us for displaying the content to you or make a purchase or fill a form. This will not incur any additional charges to you. To make things simpler for you to identity or distinguish advertised or sponsored articles or links, you may consider all articles or links hosted on our site as a commercial article placement. We will not be responsible for any loss you may suffer as a result of any omission or inaccuracy on the website.
News 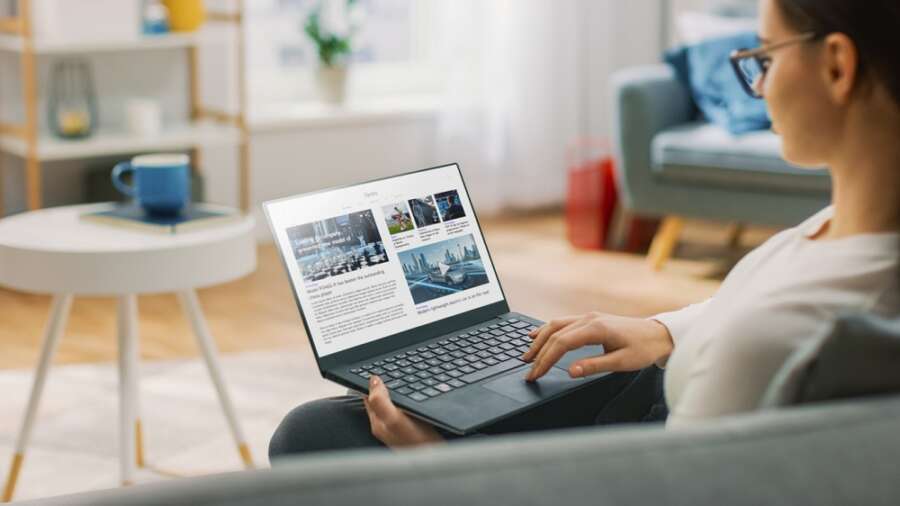 14 February 2022 – StepEx, a fully FCA authorised fintech, providing infrastructure for boot camps and universities to enable students to accept payment with a share of future earnings, has added IronHack, Northcoders and Le Wagon as clients.

Signalling a significant move into the UK by the two largest European boot camps, StepEx, by partnering with the renowned Spanish IronHack and French Le Wagon, demonstrates the vast opportunity for IT training boot camps in the UK and the opportunity for students to access courses in a new, affordable way.  These partnerships allow StepEx to add even more data to further enhance its ability to reliably predict, verify and collect an applicant’s future earnings by using cutting edge analytics and algorithms.  This in turn provides boot camps with meaningful data-driven feedback about pricing and the value the courses are delivering, helping to make their courses accessible and affordable to all students.

This follows the release of the government’s Levelling Up White Paper (published 2 February 2022), and the news that the Education Secretary is establishing a new Future Skills Unit that will look at data and evidence of where skills gaps exist in turn highlighting the need for easier access for students to upskill and enter the workforce.

Gabriel Pizzolante, UK Manager at Ironhack, comments: “Our partnership with StepEx means we will be able to offer more students the financial support they need to get started on acquiring new skills. As the demand for our tech bootcamps continues to rise here in the UK, we are excited to now be able to ensure students from all backgrounds are given the opportunity to change their career path.”

Founded in 2017, StepEx became the only regulated provider of Future Earnings Agreements in 2019 and continues to be so today across the UK and Europe (FEAs; variously called “Risk Sharing Agreements”, “Income Share Agreements” and “Human Capital Contracts”). Students pay for their qualification with a small share of the initial earnings they achieve with that qualification, meaning that course providers have an incentive to ensure they provide a relevant education and select students they believe will benefit from the course. In January 2022, StepEx announced undergraduate degrees on its platform for the first time courtesy of the University of Buckingham and continue to offer post-graduate degrees through Cranfield, London Business School, INSEAD and Cambridge University

Utilising Open Banking data and machine learning, StepEx can reliably predict and verify an applicant’s future earnings by using cutting edge analytics and algorithms. The company also gives its education and financial institution partners meaningful, data-driven feedback about pricing and the value courses are delivering as well as building the largest and richest dataset of graduate earnings.

Daniel George, founder of StepEx says ‘We are thrilled to be adding such prestigious and acclaimed boot camps to our client list.  By offering Future Earnings Agreements, we are allowing boot camps to level up their offer and open their doors to a wider range of students.  With many traditional lending schemes becoming less accessible, debt is a poor solution to this problem, and lending restrictions limit the types of candidates who can apply. Outcome-based finance fixes this and opens up enormous economic opportunities for people who would otherwise be priced out of the kind of courses that unlock significantly higher earning potential. We are pleased to see that the UK Government is putting emphasis on the importance of upskilling in their recent Levelling Up White Paper and with the move from the big players in the IT boot camp world moving to the UK, we are excited to see what the partnerships can achieve in the UK.  We have significantly more in the pipeline and the acceptance of FEAs by bootcamps will accelerate this becoming the way all adult education is priced in the near future.’

Katrina Harradine is one example of a student who has graduated using StepEx.  Katrina had to quit her job to care for an ill family member and wanted to switch up her career as she returned to the workforce. By paying with a share of future earnings via StepEx, she was able to take a Software Development course with Makers Academy and is now employed as a full stack developer at Revmo.

‘I have been successfully hired as a Full Stack Developer and StepEx was instrumental in this process. StepEx has been invaluable in helping me change my career. From supporting me with funding for my Software Development boot camp to networking and support in finding my first role.’

Love what you do? New poll reveals the UK’s favourite jobs