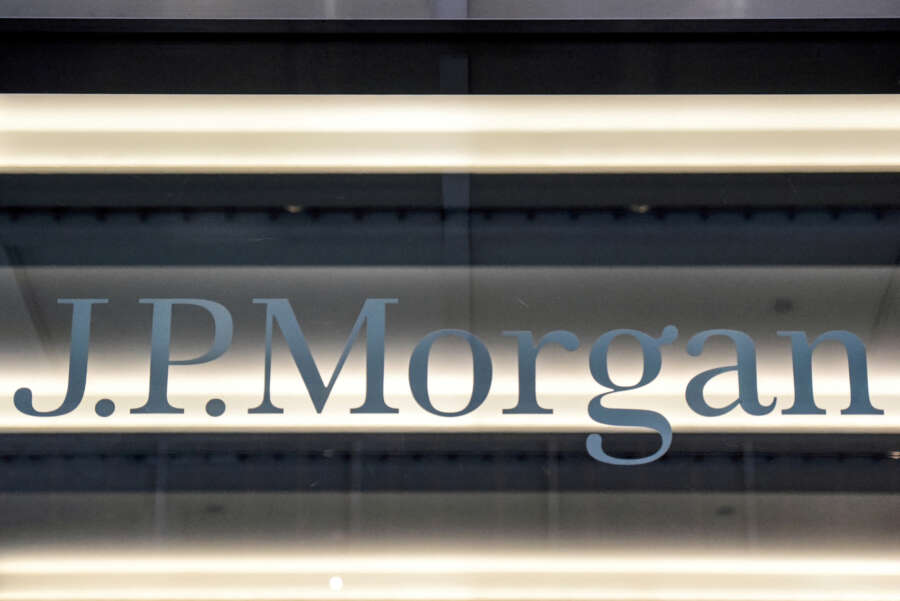 By Marta Orosz and Tom Sims

FRANKFURT (Reuters) – JPMorgan plans to hire a team of retail bankers in Germany as the biggest U.S. lender prepares to expand its international consumer business in pursuit of steadier revenue streams.

In its first such foray outside the United States, JPMorgan entered the British market with a digital-only retail offering last year and executives have signalled their aim is to expand this to other countries.

JPMorgan is now tracking the success of the rollout before making a decision on exactly where and to what extent it will offer the business elsewhere, a senior executive told Reuters.

The hires in Germany could be used across different locations, the person said on condition of anonymity because JPMorgan’s plans have not yet been finalised.

On Thursday, JPMorgan posted a job for a “people project lead” in international consumer banking. “Join us in Berlin as we embark on this exciting chapter in the continued growth of our business,” it wrote, offering hires a “start-up atmosphere”.

Among the other recent 80-plus German job offerings on its website, JPMorgan is seeking a financial crime compliance officer “for the international consumer expansion in Germany”.

A spokesperson for JPMorgan declined to comment on the job postings or on plans to grow its consumer business.

Nils Wilm, a banking recruiter in Germany, said the JPMorgan job offerings point clearly to an expansion of retail banking.

U.S. banks have been looking to offset lucrative but at times volatile returns in investment banking with steadier revenues, although they face a competitive consumer market dominated by local incumbents, where margins are thin.

Banks, which are already suffering from a drop in corporate dealmaking, could also see their retail operations struggle to expand as unemployment rises, inflation bites and consumers tighten their spending.

Top JPMorgan executives acknowledge that banks in the past struggled in retail banking outside their home markets, but say the digital era has changed the game.

“This is going to be a battle,” Jamie Dimon, JPMorgan’s long-standing chief executive told investors in May.

Sanoke Viswanathan, JPMorgan’s chief executive for international consumer growth initiatives, said at the same event: “There’s a massive digital disruption happening around the world, and this opens up a window of opportunity for us”.

JPMorgan, whose European Union hub is in the German financial centre of Frankfurt, has become one of the largest advisory banks in Germany in recent years, and is expanding to target more of the medium-sized firms that form the backbone of Europe’s largest economy.

It has hired 200 people in Germany so far this year for its broader business, but a retail push would mark a new front in another saturated market dominated by local savings banks and well-known brands like Deutsche Bank and Commerzbank.

In another posting, JPMorgan is advertising for an assistant general counsel with knowledge of laws and regulations for products and services “in Germany to retail consumers”.

Deutsche Bank analysts said in a note last week that while JPMorgan seemed likely to expand its retail business into the EU, “why does it make sense to expand retail banking globally when other banks haven’t been able to do so and the global regulatory burden is high?”

JPMorgan expects to lose $450 million on its international consumer business in 2022, according to slides that accompanied a presentation earlier this year, with the venture projected to break even in five or six years.

Some of the job postings are based in Berlin, a technology hub that underscores the digital nature of JPMorgan’s venture.

Achim Oelgarth, head of the East German Banking Association, said the German capital, home to online bank N26 and a Deutsche Bank IT division, was a “centre of gravity” for tech talent.