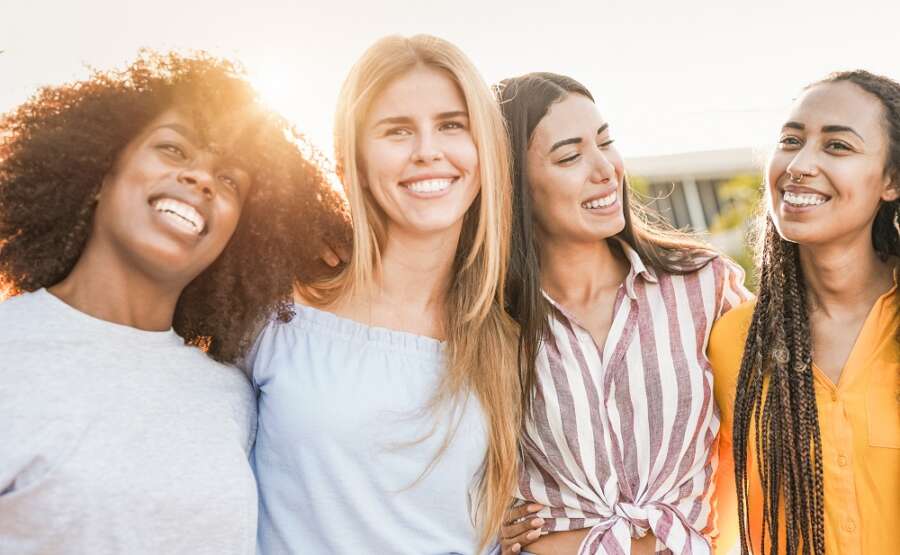 Nursing apprentices in Kent and Oxfordshire have been supported with £144,000 in training funds from O2, as part of its ongoing efforts to support the NHS during the COVID-19 pandemic.

The funds have been matched to employers and apprentices as part of Health Education England (HEE)’s NHS apprenticeships scheme, and will be used to train two registered nurse apprentices (RNDAs) and six trainee nursing associate (TNA) apprentices across both counties.

Donated from O2’s Apprenticeship Levy, the funding follows the company’s work with NHS England during the vaccine rollout – when O2 Business provided vital network connectivity to over 1,600 vaccination centres, alongside tens of thousands of devices and expert tech support from O2 store ‘Gurus’ to help set up IT infrastructure and train staff.

In the wake of this activity – and keen to continue to support front-line workers – O2 has directed part of its own apprenticeships fund to the NHS through HEE, which supports health and social employers to recruit and train apprentices. In Oxfordshire, O2 will directly fund six Trainee Nursing Associate (TNA) apprenticeships across seven GP surgeries in the local area. It will also fund two Registered Nurse Degree Apprenticeships (RNDAs) in Kent.

Jane Hadfield, Senior Programme Manager at Health Education England (HEE), says: “We are delighted that O2 were able to give this support to train eight new nurses. Health Education England supports health and social employers to recruit and train apprentices and the nursing apprenticeship expansion has been a key part of delivering the target to recruit an additional 50,000 nurses by 2024. We are looking forward to working with O2 and other organisations to support even more apprentices in the future.”

Mike Smith, Director, Large Enterprise and Public Sector, Virgin Media O2 Business, said: “With an estimated shortage of 100,000 staff across the NHS, we’re humbled to be supporting vital nursing apprenticeships in Oxfordshire and Kent with Health Education England. It’s a wonderful opportunity to give something back at a time when the NHS has given so much to the rest of us.”

Mike Smith continues: “As a strategic partner, at O2 Business we have a six-year working relationship with NHS England, now renewed into 2022 – and we’re proud to make apprenticeships funding a new part of this. We’re also exploring continued opportunities to share our Apprenticeship Levy with the NHS and other organisations – looking to invest nearly half a million pounds next year – and would urge other businesses who can, to do the same.”

Around 50 NHS trusts, half of UK police forces and a third of the UK’s councils now use O2’s services.