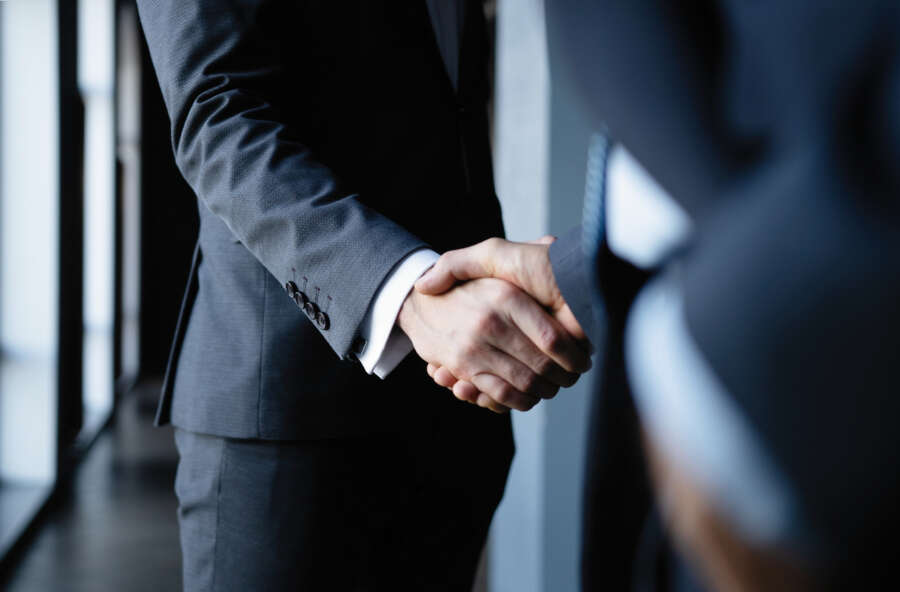 The global communications and IT solutions provider, NSSLGlobal, has announced the appointment of Paul Gudonis as its Group Chief Commercial Officer. This new role has been created as NSSLGlobal continues to expand its business globally, following on from the opening of new offices in 2022, the rapid expansion of its navcom engineering services, growth in its government and defence business and sees the company sourcing new talent.

Paul Gudonis brings over 25 years of telecommunications experience with him, having started his career in 1997 as a Telecommunications Technician in the British Army with direct experience using NSSLGlobal’s welfare services in Afghanistan and Iraq, followed by 13 years building an armoury of experience across various commercial roles at Inmarsat, including the leadership of the Inmarsat Maritime channel sales team and as the Enterprise Business Unit President. Most recently, Paul held the position of CEO at AnsuR Technologies, a software-based video optimisation business headquartered in Norway.

“I am very proud to be joining NSSLGlobal and supporting the commercial efforts of the business,” says Paul Gudonis. “I have a deep respect for both the maritime business and government users, so joining a company that places so much emphasis on providing the best level of service to these two markets is incredibly motivating.”

“I’m delighted that we have secured Paul to join our already strong leadership team. Paul will be working across the Group and joins us at an exciting time with some interesting contracts and new business opportunities that Paul will focus on to develop and consolidate with our teams across enterprise and defence. Many of us at NSSLGlobal have known Paul for many years and have worked with him professionally, so we are very lucky to have the skills and wealth of experience that he brings,” says Sally-Anne Ray, Group CEO, NSSLGlobal.