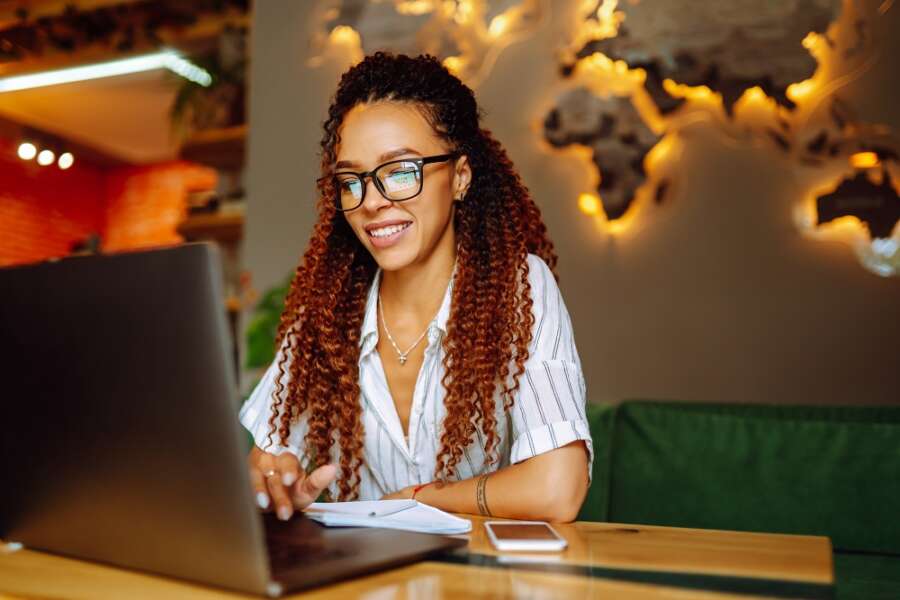 Three in five (58%) aspiring entrepreneurs say they won’t be able to afford their bills without extra income, according to a new study* by GoDaddy.

The research reveals that the cost-of-living crisis is creating a new generation of ‘necessity entrepreneurs’, with many turning to small businesses and side hustles to help make ends meet. Almost half (48%) of Brits is considering launching one in 2023, with 85% saying their thinking is being fuelled by rising costs. It is estimated that there could be up to 1.8m small business websites** launched in the UK January 2023 alone.

Gen Z and Millennials are most likely to become necessity entrepreneurs, with three quarters (75%) of 18–34-year-olds saying they want to start their own venture this year. 51% of these say that the income from their side hustle will help with fixed costs, such as rent and energy bills.

According to the study, the top vocations for side hustles are:

One entrepreneur who launched his own business at the start of a new year is Gordon Dowall-Potter, 43, from Fife, Scotland. He created MANtenatal in January 2021, which helps expectant dads prepare for the journey to fatherhood.

Gordon said: “In the midst of the pandemic we faced many of the same challenges presented by the cost-of-living crisis: economic instability, uncertainty about the future, loss of control. Launching MANtenatal was, for me, a way to regain control and plan for the future.”

“January is the best time to launch a new business. Many feel re-energised and have a new outlook for the year ahead, so grasp it! Much of the success of MANtenatal was achieved through early planning. Take advantage of the energy and calm of January to build your 12-month plan.”

James Eadie, Senior Director Brand Marketing at GoDaddy, said: “Our research clearly shows that the cost-of-living crisis is having a direct impact on the growth of the microbusiness sector: people are turning to side hustles to generate extra income and help them get through tough economic times.  The UK will see a big surge in these ‘necessity entrepreneurs’ across 2023.

“In January alone, tens of thousands of microbusiness owners launch new websites as they look to grow. The important thing now is that they are supported and can flourish. After all, microbusinesses are the engine of the British economy. When they thrive, we all do.”