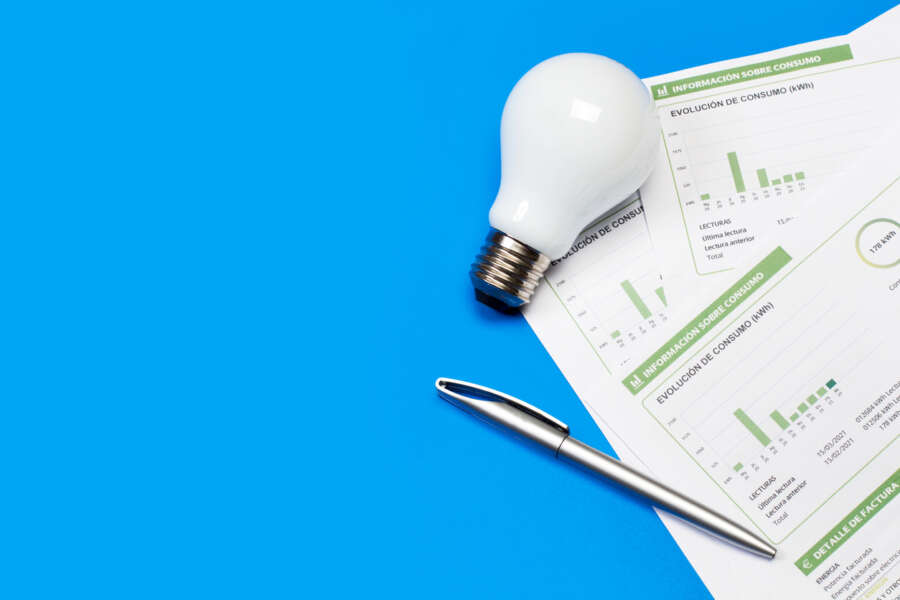 London, 26th August – Ofgem, the government regulator for the electricity and gas markets in the UK, has announced a further rise in the energy cap today, with the average household set to spend almost £300 per month on energy bills.

The new cap allows energy suppliers to charge £3,549 per year in energy bills for the average household, a significant jump from April’s announcement which saw bills rise from £1,200 to £1,971.

The price rise is expected to take effect on October 1st.

Jonathan Brearley, Chief Executive of Ofgem stated: “We know the massive impact this price cap increase will have on households across Britain and the difficult decisions consumers will now have to make. I talk to customers regularly and I know that today’s news will be very worrying for many.”

“The government support package is delivering help right now but it’s clear the new Prime Minister will need to act further to tackle the impact of the price rises that are coming in October and next year” he added.

Analysts at Cornwall Insight and Citigroup have predicted that energy bills will continue to rise sharply, potentially reaching as high as £5,000 per year in 2023.

Anthony Baker, CEO of Satellite Vu, commented: “Rising costs have unfortunately been an ever-present feature of 2022 so far, and a trend that is greatly impacting the public with sky high energy bills. Many across the nation are already struggling to make rent and pay their current bills, how can they be expected to find thousands of pounds more each month, a figure which will only continue to rise in the near future.”

“The best short-term solution is to retrofit the least energy efficient buildings across the country through measures such as double glazing and improved insulation. Houses using energy more efficiently will have a direct impact on reducing energy bills, particularly if emphasis is placed on targeting the worst offending buildings for carbon emissions output. However, part of the issue is that the exact costs and impact of retrofitting are not being made clear to the public.”

“Leveraging infrared satellite technology can provide a highly accurate, high-resolution assessment of buildings, in a given area, and identify which buildings are the least energy efficient. This data can then be used to drive targeted retrofitting action which will have a knock-on effect for reducing energy bills.”

An estimate from the Climate Change Committee has suggested that it would take an annual investment of £12 billion until 2050 to decarbonise all buildings in the UK, but would result in an annual fuel cost saving of £5 billion.