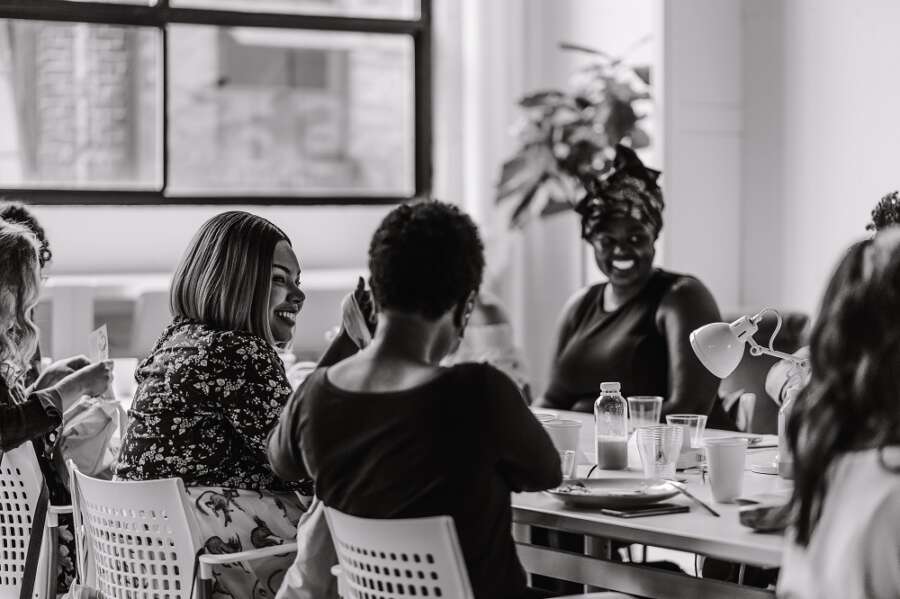 77% of female business owners found managing their business in the pandemic stressful, compared to 55% of men

London, UK – WinTrade (Women in Trade), one of the leading advocates for providing women in business has announced they are offering an exclusive series of over 40 world class talks, panel discussions and masterclasses, delivered by a who’s who list of globally successful corporate leaders and entrepreneurs, to female (and male) business owners looking for ways to improve their companies and take them to the next level.

This is the first time WinTrade Global, which delivered their annual summit and awards this year on Wednesday 14th and Thursday 15th, July and who has been celebrating women in business since 1997, has offered access to their full schedule of events after the summit has already taken place.

This year’s summit and awards was sponsored by Mastercard and Facebook, among others, and WinTrade Global were also proud this year to collaborate with the Al-Saad Foundation in Kuwait, which supports MEWIIN (Middle East Women Inventors and Innovators in working with women in tech, inventors and innovators in the Middle East.

“The aim of the virtual summit is to leave you speechless, as the breadth, knowledge and expertise of leading women in business and global thought leaders appearing is truly ground-breaking.

“Those who enter into this virtual ecosystem that will not only benefit their business development but inspire their personal growth and global awareness. I would advise anyone serious about building and sustaining their business to check out the workshops and masterclasses online, add it to your library of business resources that you refer to again and again – it will really be a game changer.”

The lack of funding opportunities for female entrepreneurs is another key issue the summit tackles, with less than 1% of all UK venture funding awarded to all-female teams, while all-male founder teams are handed 89p of every £1 of venture capital funding awarded in the UK.

Furthermore, 29% of male entrepreneurs will end up building businesses with sales of £1-£50m, while less than half of that number (13%) of female entrepreneurs end up accomplishing the same kind of figures. (2)

These challenges are offset by the fact that just one in three UK entrepreneurs is a woman, a gender gap equivalent to 1.1 million in missing businesses, and an alarming £250bn shortfall in monetary terms. (3)

Other significant areas highlighted included examining what global corporates did to help staff through COVID and exploring closely how some businesses not only survived but thrived during lockdown.

Users can get VIP access to the whole two-day summit, including all events and award show for just £37 at: https://talks.wintradeglobal.com/VIP-Bundle

By accessing the content viewers also can take in the WinTrade Global Virtual Awards ceremony, whose list of key honours this year include the WinTrade Woman Award which went to Sh Nabila Al Sabbah of Kuwait, the WinTrade Woman Icon of The Year which was given to Her Highness Queen Diambi of Congo and the President’s Award which saw Mrs Ngozi Elumogo honoured.

Six Apple devices that will transform your work from home productivity