Home News Ranked: The London Boroughs That Will See The Biggest Increase In Council Tax
News

Ranked: The London Boroughs That Will See The Biggest Increase In Council Tax 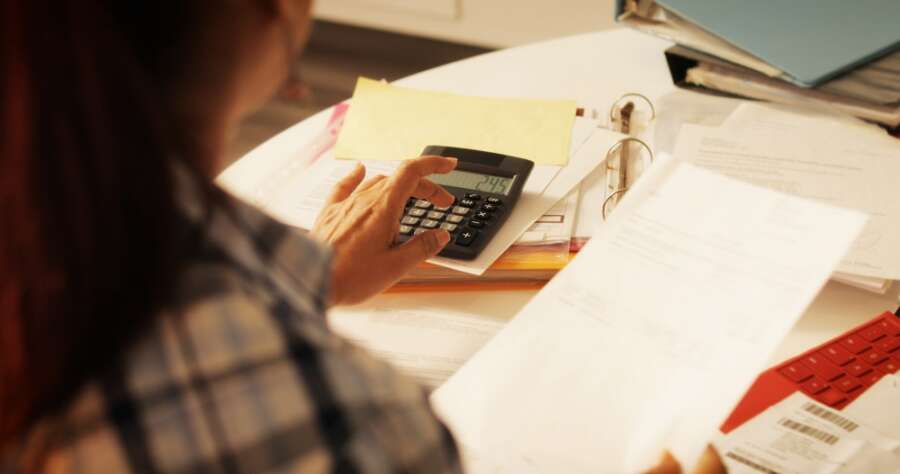 Google Trends data shows that in the first few months of 2022, searches relating to council tax are the highest they’ve been in five years. However, this increase is no surprise, with virtually every single local council increasing annual council tax in the past year, with the average band D property rising by around £67.

London-based Estate Agents Douglas & Gordon have looked at what areas of the country are the most and least expensive for council tax and have also looked at what London boroughs are set to see a rise in council tax.

Despite the capital being home to one of the most expensive properties in the UK, London boroughs such as Westminster and Hammersmith & Fulham have some of the lowest council tax rates in the country, with the average monthly cost amounting to £136. This is primarily due to local councils gaining revenue from other sources.

Areas with the lowest council tax

*Average Council Tax per annum for a Band D property

The London Boroughs Expected To See A Rise In Council Tax

While this is a slight downturn on the average increase of 4% per year since 2015, it is still a significant rise considering the overall cost of living, and 22 of London’s 32 boroughs will see a price hike larger than the national average.

Last year London council tax increased more than anywhere else, but the story spread over the previous few years is quite different. Since 2015, council tax for the City of London has only increased by 11.2%, while Wiltshire and Greater Manchester have seen a 36.9% and 32.4% increase.

Revealed: the highest-paying jobs in the video game industry in the UK