Home News Revealed: the highest-paying jobs in the video game industry in the UK
News

Revealed: the highest-paying jobs in the video game industry in the UK 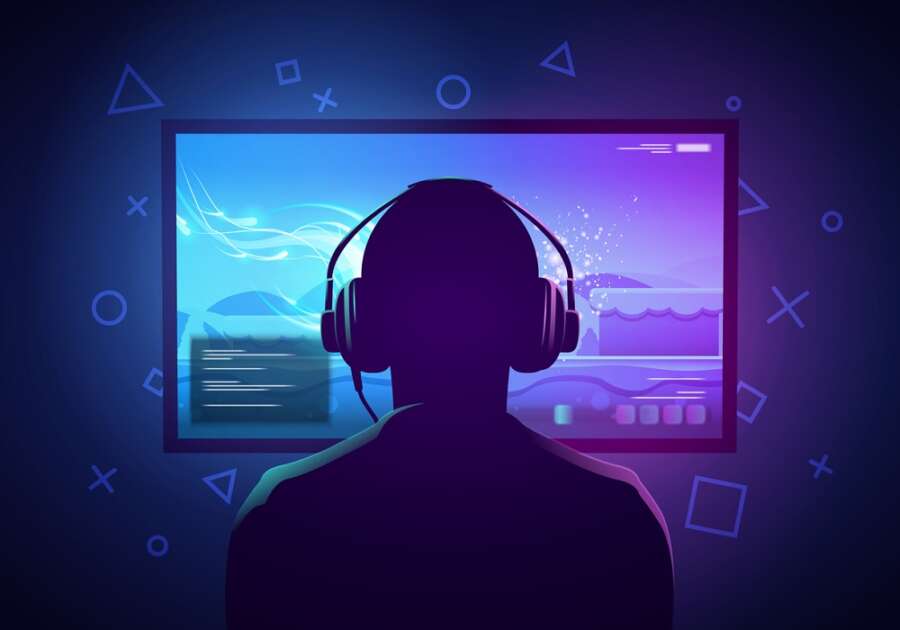 A new study revealed that Game Developers, Marketing Managers and QA Testers are the professions in the video games industry earning the highest salaries.

The study, conducted by online gaming platform Solitaired, analysed Indeed UK data for the different video games roles and ranked them according to the average annual salary for each role in the UK.

According to results, the 14 highest-paid video games jobs in the UK are:

According to the results of the study, Game Developers are the highest-paid job in the UK, with an average yearly salary of £43,469.

Game Developers’ main task is to take video games designers’ ideas and concepts and write the code for the game to suit an array of different formats, such as consoles, PCs and mobiles.

The top five cities in the UK to be a Game Developer, and their respective average annual salaries, are:

The findings show that Marketing Managers are the second most profitable profession in the video game sector in the UK, earning an average annual salary of £38,278.

Taking care of the promotional aspects of the game, Marketing Managers are developing and implementing marketing strategies to meet consumer need — and maximize the companies’ financial profits.

The top five cities in the UK to be a Marketing Manager are:

With an average yearly salary of £35,919, Video Games QA Testers are the third best paid video game job in the UK. QA Testers set up plans to test video games software, finding and fixing bugs and generally improving the service.

According to the findings, the top five cities that offer the highest salaries to QA Testers are:

Earning an average of £35,828 a year, 3D artists come fourth in the ranking, and are responsible for creating three-dimensional animations and visual effects. Being one of the most common roles nowadays in films and games production, 3D artists are the fourth most paid job in the UK.

Ranked: The London Boroughs That Will See The Biggest Increase In Council Tax