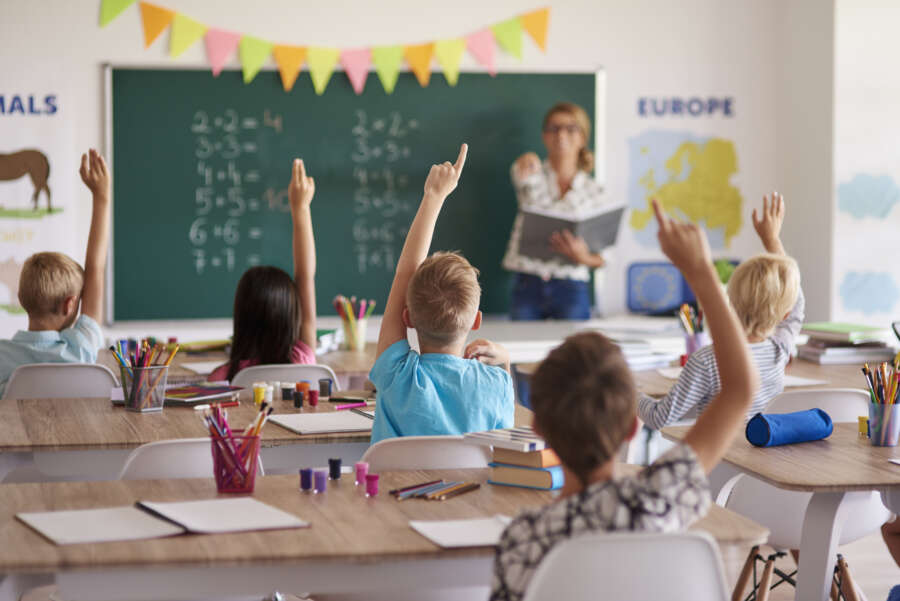 Two thirds of parents think that schools don’t do enough to prepare young people for life events, with more than half saying that lessons about death, finances and sex should be prioritised, even at the expense of traditional lessons such as algebra and poetry.

New research has found that only 29% of parents think schools are currently doing enough to ready students for life experiences, with as many as 53% revealing that they think schools should cover death, bereavement and grief as part of the curriculum. A further three quarters (72%) value personal finance lessons and almost two thirds (60%) say that sex education has a valid place on the syllabus.

The survey was conducted by Project Eileen, a new charity working to advance the education of young people and wider school communities about death and grief, supporting positive mental health and helping teachers and schools manage difficult and sensitive situations.

With sex education and financial literacy already introduced as part of the national curriculum, the organisation is now calling on teachers to consider their role in preparing young people for the future through enhanced curriculums and lesson plans, with a particular focus on death, bereavement and grief.

The data also showed that life skills and preparing young people for life events are now favoured over more traditional lessons, with fewer than half of parents saying woodwork (38%), algebra (30%), geology (30%) and poetry (26%) should be taught in schools.

Founder and CEO of Project Eileen, Louise Poffley, said: “Young people face a huge range of pressures and schools should be doing all they can to prepare their students.

“We firmly believe that education should cover every aspect of life – death included – to build resilience and benefit mental health. We provide a readymade resource for schools to use to benefit not only the young people taking part in the programme, but also parents and teachers who often face the burden of having to cover these sensitive topics.

“Death and grief are subjects often only covered in response to a tragic situation. At Project Eileen, however, we are passionate about making this conversation a proactive one and ensure we are preparing people for what is undoubtedly a certainty in life.”

Michael was five years old when his father was diagnosed with stage IV brain cancer, which signalled the beginning of a long battle against the disease. He said: “Six years after my father’s cancer diagnosis, he passed away after the most tumultuous and difficult years of not only my life but also my mother’s and sister’s.

“As a boy of eleven, entering a new school where I knew nobody, it was impossible for me to talk about my experiences with any of my peers, leading me to feel incredibly awkward when asked any questions about my parents. I changed from an adventurous and popular child at primary school to a quiet and reserved teenager, unable to talk about my feelings for fear of making others feel awkward. This stigma around death needs to be addressed from an early age, as I do not remember a single time during my school days where death and how to handle grief were properly discussed, leading to me feeling isolated amongst my peers.

“I strongly believe that a multimedia approach, such as that used by Project Eileen, is a brilliant way of tackling adolescents’ discomfort around the topic of death. I personally never felt able to discuss either my father’s passing or the difficult years beforehand, even though I knew other people in my peer group who had been through similar experiences. A more open discourse amongst people of my age and knowing that others had been taught about the effects of grief would have helped me to come to terms with my loss in a healthier way.”

Project Eileen helps young people tackle the topics of death and grief. Through a multimedia programme, the charity enables schools and students to address the stigma associated with the topic and provides information and support, preparing them for when their lives are unfortunately affected by death.

THIS month is UK’s best for unicorn businesses