THIS month is UK’s best for unicorn businesses 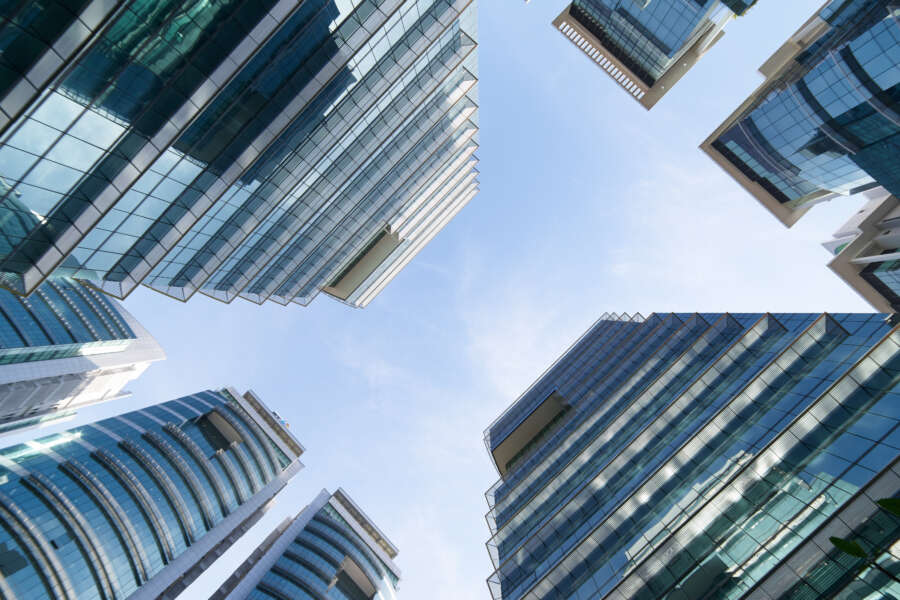 To be considered a unicorn startup, a privately owned business needs to reach an investor valuation of $1 billion or more. According to new research from the personal finance experts at money.co.uk, there are 847 unicorn businesses in the world as of September 2021.

Interested in unicorn enterprises, money.co.uk analysed data from CB Insights between January 2010 to September 2021 to establish which month is the most common for startup businesses to gain unicorn status.

Money.co.uk found that July is the most popular month for startups to become a unicorn, with 96 businesses achieving this status in the month of June from 2010 to 2021. The accumulative valuation of these businesses is an astonishing $292.22 billion.

The month coming into second place is September, as 90 startup businesses gained unicorn status from 2010 to 2021 with a collective valuation of $227.13 billion.

Contrastingly, data from the last 11 years notes February is the month which has seen the least number of startup businesses attain unicorn status at 43.

Overall, from January 2010 to September 2021, 847 startups have received the prestige of becoming a unicorn business and the total collective valuation of the 847 unicorn businesses is a colossal $2,747.05 trillion.

From the 847 startup businesses gaining unicorn status from January 2010 to September 2021, the five countries which produced the most:

Additionally, the five industries which produced the most:

Money.co.uk found that November is the most popular month for startups to become unicorn in United Kingdom, with 4 businesses achieving this status in the month of November from 2010 to 2021. The accumulative valuation of these businesses is an astonishing $12.82 billion.

Opposingly, data from the last 11 years notes January, February, March, May, July and October are the months which have equally seen the least number of startup businesses attain unicorn status in United Kingdom at 2 each.

In United Kingdom, the three industries which produced the most unicorn businesses: fintech (18), artificial intelligence (4) and other (3).

Salman Haqqi, personal finance expert at money.co.uk, offered guidance on what to consider when seeking a business loan to grow your business:

Making a concise business plan is important. It should establish how the business is going to realistically achieve desired milestones in the short and long-run, and how every penny of the bank loan will be spent throughout the different phases of expected growth.

Be aware of loan covenants

The business loans market (like many others) is very turbulent at the moment due to the economic uncertainty caused by the COVID-19 pandemic. If you are struggling to navigate through it, consider consulting a qualified expert to help you through the loan application and analysis process.

Money.co.uk is one the UK’s leading comparison websites for financial services. With the shared goal to help people make sense of their money, we support consumers with finding mortgages, loans, credit cards, bank accounts and insurance from more than 600 providers.

Our free, online comparison service allows UK consumers to compare thousands of financial products. From credit cards to savings accounts, loans to travel money, we want our users to feel reassured that we’re on their side when it comes to their finances.

money.co.uk is fully authorised and regulated by the Financial Conduct Authority (FCA) and is owned by RVU, which also owns Uswitch.com and Confused.com.

Over 100 global leaders pledge to end deforestation by 2030