Sortlist Raises 11 Million to Expand in the UK 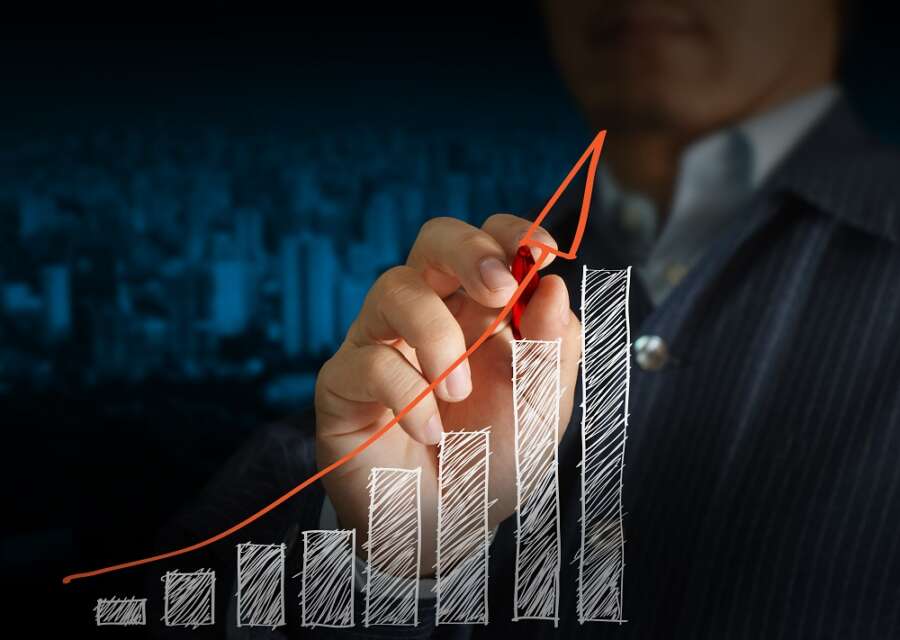 October 12, 2021 – Sortlist, the B2B scale-up, which focuses on bringing together high-quality marketing agencies from around the world with corresponding projects, is committed to shining a light on the talent within marketing, creative, and web agencies but who need a hand to gain recognition. Sortlist has worked together with new and current investors to collect their biggest investment to date: 11 million euros, 57% more than expected. This fundraising will make it possible to consolidate its position as a European leader, to launch into the English market and to hire around 100 people.

A Fundraising to Conquer the UK & USA

2 years after its fundraising of 2 million euros and only 1 year after the takeover of its German competitor AgenturMatching, the Belgian scale-up, Sortlist, continues to grow. Its ambition is to conquer the English-speaking markets by first settling in England, followed by the United States in 2022.

The initial ambition was to raise 7 million euros, and it is ultimately 11 million that the scale-up is proud to announce. Already established in 5 countries: Belgium, France, Spain, Germany and the Netherlands. Since 2014, Sortlist has grown from four esortlist ukmployees, its four founders still present, to about 100 employees throughout the world.

“We raised 5 times more than the last fundraiser. We even had to refuse new entrants so as not to be too dispersed. What is important is to ensure that the people who invest correspond to our values ​​and share our vision. This is not a purely financial aspect. ” – Thibaut Vanderhofstadt, CEO of Sortlist

With every fundraising to date, the company has not only managed to solidify its product to become a pioneer in the field of B2B and bring in over 2,000+ projects posted every month, but also create a sense of community amongst its employees that translates itself to its clients.

From the past 2 years alone, Sortlist has managed to help 2710 companies in 91 countries by matching them with 1117 qualified marketing agencies. An estimated 280% more than the previous time period. In the past year alone, the platform has seen over 40% of revenue growth.

For Sortlist to achieve its mission of making a name for itself in the UK and US markets, the company has bet on its expansion to have a team of more than 200 people within the next 2-3 years. The funds received will be invested in strengthening its presence in existing markets, hiring new people to strengthen existing teams, greatly increasing the size of the product team and establishing itself in new English-speaking markets.

An Ambition That Could Revolutionize B2B: AI With a Human Touch

In a world where digital expertise is constantly evolving, Sortlist offers a simple solution to companies of all sizes looking for experts. On the platform, companies can easily identify the expertise suited to their needs and be put in touch with a trusted supplier (supported by customer reviews). Thanks to an algorithm created by Sortlist but also thanks to human support, the connection is done in a few clicks and free of charge. Sortlist wants to promote “efficiency with a human touch”. The platform’s vision is to continue to reinvent the ecosystem to offer greater visibility to agencies against the big names and to make the choice of partner as objective as possible. Sortlist aims to position itself as a facilitator of exchange and to become the Amazon of B2B, a marketplace that saves time for companies and increases visibility for agencies.

“The perfect mix of AI and human touch with consistent feedback from our clients will secure a transparent and exhaustive platform. The promise to the client is to have direct contact with someone who knows the market and the agencies. We want to eliminate some of the actual friction within the relationship and instead build trust” – Robin Rampear, Head of Product at Sortlist

Sortlist is here to simplify the B2B marketplace and step by step, unlock the economic potential of smaller agencies around the world. The platform plans to develop its services across new verticals to create successful business stories and explore untapped growth potential to go from 2000 proposed projects to our agencies a month to 8000.

“Marketing, creative and web agencies are exceptionally helping the economy. These providers are people who are specialized, who have talents, and who, behind, still lack recognition. We want to help them shine. On the business side, thanks to a good balance between technology and human support, we are able to position ourselves as a trusted third party. The fact that more than 2,000 companies around the world trust us every month is a real recognition. But this is only the beginning… ” – Nicolas Finet, co-founder and CMO of Sortlist

All existing investors participated in the new fundraising. Sortlist’s new investors include SRIW, a Belgian fund that invested in the early days of Odoo (French-speaking Belgium’s 1st Unicorn), The Club Deal, a Belgian VC fund that has already managed some IPOs, Rodolphe de Hemptinne, an experienced entrepreneur and Co-Founder of Thirdbridge, Diego Dumonceau, another experienced entrepreneur and president of ING Belgium, and Sofinex, who will be a primary support for Sortlist’s UK expansion.

For Thibaut Claes, investment manager at SRIW, as B2B starts to integrate itself into the marketplace, it is important to have a product that is easily adaptable and that is supported by a motivated and witty team, something Sortlist already has. The scale-up now needs to focus on the bigger scale. “Clearly [the investments] should go towards the expansion in the US and the UK and reinforce the quality of the product, that is already very good, but it is still a daily task to work on” – Thibaut Claes, SRIW

For Rodolphe de Hemptinne, an expansion into the English-speaking markets is the key to unlocking Sortlist’s potential. “If Sortlist focuses on the UK, US, I think that Sortlist’s growth will be exponential” – Rodolphe Hemptinne

Not only would this expansion be a great achievement for Sortlist, but both SRIW (early investors in Odoo) and The Club Deal feel that Sortlist has what it takes to become the next billion-dollar privately owned Unicorn in Wallonia.