Home Business The easy sell: Retail is the best industry for start-ups
Business

The easy sell: Retail is the best industry for start-ups 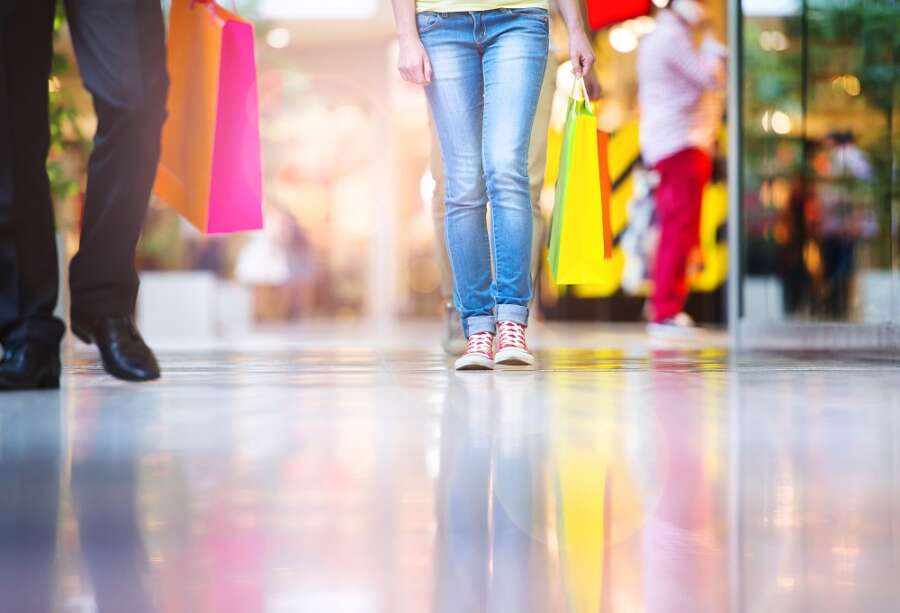 Retail is the UK’s best industry in which to start a business, new research has revealed.

The analysis by cloud accounting company Ember revealed that retail trade, except of motor vehicles and motorcycles, tops the rankings after scoring highly in a number of key indicators for business success.

The research used ONS data to assess Britain’s 15 broad industry groups on factors including the number of businesses that were started between 2014 and 2019, compared to the number that failed in that time period, and the number of companies in that sector turning over more than £1 million.

Retail came out on top of the overall industry rankings thanks to one of the highest survival rates, and a healthy ratio of companies being started compared to businesses failing. New retail businesses created between 2014 and 2019 have an average 75% survival rate, and as one of the most common businesses in the UK, the potential market is large.

Construction came out second in the list – the broad industry category includes construction of buildings and civil engineering. Wholesale, which is defined by the government as separate from retail, ranks as the third for business success.

The motor trades industry places in fourth in the index and has the best average survival rate for companies, while the property industry ranked fifth in the list.

Of the 15 broad industry groups in the analysis, Finance & Insurance rated as the least favourable industry in which to start a new business, with one of the lowest survival rates for new companies.

The industry category of Production, which includes many different sectors ranging from manufacturing of paper and paper products, to the mining of metal ores, placed third. Production does however have the highest ratio of businesses turning over more than £1 million, with 8.48% of companies reaching that level.

Commenting on the study, Ember co-founder Daniel Hogan said: “It’s fascinating to see how the UK’s different industries perform in this analysis, and there are some very interesting insights for the country’s would-be entrepreneurs. Retail’s good survival rate and high ratio of new businesses make it a very attractive proposition for start-ups.”

The figures follow news uncovered by Ember that Redditch in Worcestershire is the best place in the Britain to start a new business, after the town scored highly in a number of key indicators for business success.

The UK’s best industry to start a new business

Outside of London, Oxford has attracted the highest venture capital funding in the UK