Home Education THE EDUCATION CEO WHO TOOK HIS ONLINE SCHOOL FROM ZERO TO 200 PUPILS IN JUST 18 MONTHS…AND HE DID IT ALL IN LOCKDOWN
Our website publishes news, press releases, opinion and advertorials on various financial organizations, products and services which are commissioned from various Companies, Organizations, PR agencies, Bloggers etc. These commissioned articles are commercial in nature. This is not to be considered as financial advice and should be considered only for information purposes. It does not reflect the views or opinion of our website and is not to be considered an endorsement or a recommendation. We cannot guarantee the accuracy or applicability of any information provided with respect to your individual or personal circumstances. Please seek Professional advice from a qualified professional before making any financial decisions. We link to various third-party websites, affiliate sales networks, and to our advertising partners websites. When you view or click on certain links available on our articles, our partners may compensate us for displaying the content to you or make a purchase or fill a form. This will not incur any additional charges to you. To make things simpler for you to identity or distinguish advertised or sponsored articles or links, you may consider all articles or links hosted on our site as a commercial article placement. We will not be responsible for any loss you may suffer as a result of any omission or inaccuracy on the website.
Education 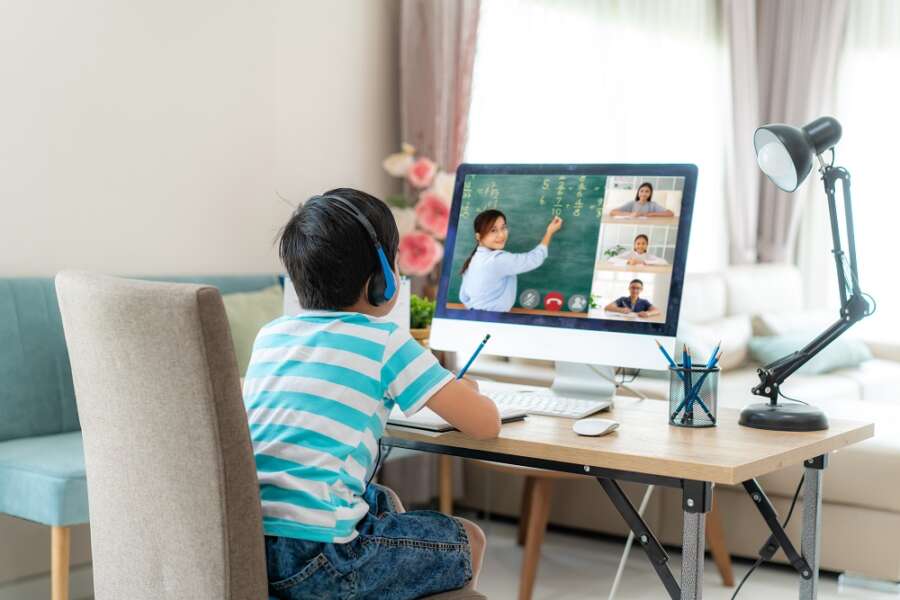 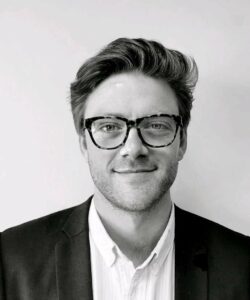 The words ‘lockdown homeschooling’ may strike fear into the hearts of many parents up and down the country, but for one CEO, the switch to virtual teaching during the pandemic was the catalyst for what he calls ‘the blueprint for the future of education’ – and he’s proven it by turning his lockdown idea into a £1.2 million business.

Despite having worked within the education space for nearly 10 years, heading up a successful home tutoring business, Hugh Viney’s path into the sector wasn’t a traditional one. In fact, with aspirations of rock stardom, it was the music industry that he had firmly in his sights.

“I never thought that I was destined to work in education, but I always loved school – as a scholar at Stowe, I embraced every single opportunity that I could. From sports to performing arts, I did it all even to the point that I was made Head Boy. I just loved it.” Hugh says.

“Honestly though? Working in the education sector was never part of my plan. I went to UCL at 18 to study Classics, with the intention of being an international lawyer, but that’s also where I fell in love with music and formed a band.

“When I graduated at 21, music was my main focus, working in sales by day to stay afloat and at night I was gigging in the band I formed with my brother and two uni friends. As a broke, burnt out musician I started tutoring part-time and realised that I loved it just as much, if not more than music. I ended up tutoring full-time in the UK and abroad.

“Tutoring meant I could tangibly change dozens of children’s lives but I realised that with a tutoring company, I could potentially change the lives of thousands – that’s where Minerva Tutors started.”

Six years and one global pandemic later, Hugh saw an opportunity to build something even bigger. A virtual independent school, offering high quality, British education to young people all over the globe, built on the ethos that every child deserves to enjoy school as much as Hugh did.

“If tutoring taught me one thing it’s that mainstream school isn’t the right fit for every child. I was teaching kids struggling with anxiety, mental health issues and some who for a variety of reasons, didn’t feel able to go to school at all. Mainstream education has always been and still is ‘one-size fits all’ and I realised that there was an opportunity to create an option that was not only more tailored to each individual pupil, but one that was more affordable and flexible for both pupils and their families.

“As lockdown hit,  online schooling became the ‘new normal’. This gave us the push we needed to open Minerva’s Virtual Academy. We already had the skills and the expertise that we needed to provide full schooling and it was just a case of building a platform that would allow us to do that. Most importantly, we were working with families who were willing to make the leap with us.”

“I spotted a gap in the market for an online school, run by educational professionals, that wasn’t just about sitting your child in front of a laptop with some online videos, and self-guided content but a proper school, with live lessons, mentoring, assemblies and a real school community – all the bits I loved about school just without the classrooms. I was incredibly lucky to have had the opportunity to go to private school, due to my scholarship,  but I also recognise that traditional private school just isn’t accessible for everyone.

“With Minerva I wanted to merge all the best aspects of an independent school with technology but without the overheads that come with having a physical building, we can make our school more affordable and accessible to people who may not have considered private schooling before. We can also reach people all over the world who may have wanted a British education for their child but were geographically unable to.”

Once Hugh had assembled a team of teachers and the school’s online learning platform was perfected, Minerva’s Virtual Academy launched in November 2020, enrolling its first four pupils. By January 2021, the school had welcomed 16 students and today, they have a growing cohort of 200, teaching pupils from as far away as Dubai, China and South Korea.

Having gone from a fledgling idea to a fully fledged educational institution, just over 18 months later,  Minerva’s Virtual Academy is now turning over £1.2 million with a string of awards to boot. But they’re nowhere near done yet, Hugh says.

“We obviously want to keep growing to give more children the opportunity to join our thriving school community. But more than that, we want to continue to prove that mainstream school isn’t the only path. There’s around a million kids in the UK currently who are school refusers, some of whom simply don’t fit into the traditional mainstream school mould. We’re the alternative and as we’ve seen and heard from families we work with, we’re genuinely changing lives.

Is cloud calling the answer to teacher’s stress?

Bargaining over wages can be more effective if...

SCREENS TO BLAME FOR RISE IN CHILDHOOD MYOPIA

Everyone has a right to personalised education, declares...