Home Business The gig economy: a missed opportunity for financial services
Our website publishes news, press releases, opinion and advertorials on various financial organizations, products and services which are commissioned from various Companies, Organizations, PR agencies, Bloggers etc. These commissioned articles are commercial in nature. This is not to be considered as financial advice and should be considered only for information purposes. It does not reflect the views or opinion of our website and is not to be considered an endorsement or a recommendation. We cannot guarantee the accuracy or applicability of any information provided with respect to your individual or personal circumstances. Please seek Professional advice from a qualified professional before making any financial decisions. We link to various third-party websites, affiliate sales networks, and to our advertising partners websites. When you view or click on certain links available on our articles, our partners may compensate us for displaying the content to you or make a purchase or fill a form. This will not incur any additional charges to you. To make things simpler for you to identity or distinguish advertised or sponsored articles or links, you may consider all articles or links hosted on our site as a commercial article placement. We will not be responsible for any loss you may suffer as a result of any omission or inaccuracy on the website.
Business

The gig economy: a missed opportunity for financial services 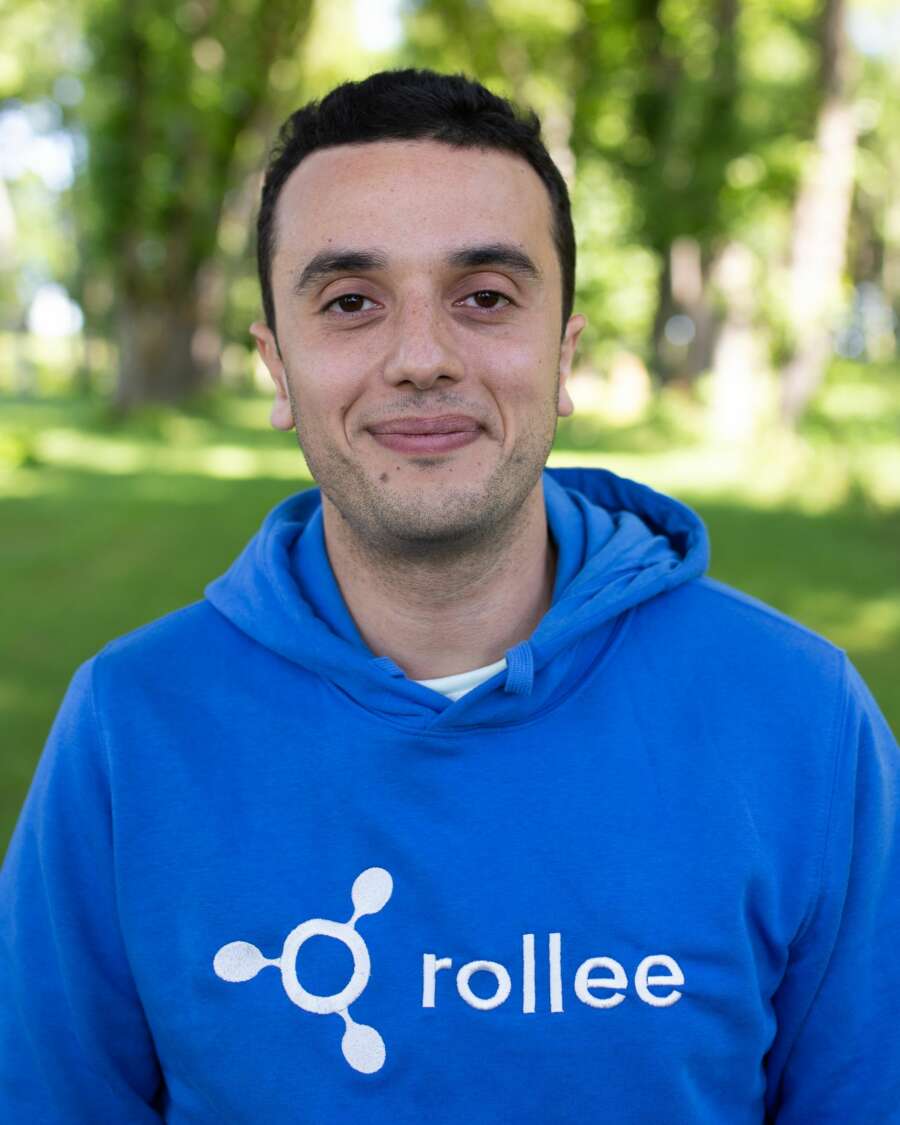 The gig economy has been a game changer in the world of work. It has enabled people to diversify their income streams and benefit from the flexibility of work. The number of ‘independent workers’ increased by over a third during the pandemic. Today, 19.2 million Europeans now identify as independent workers, 4.4 million of which are based in the UK, according to research by the University of Hertfordshire.

As a result, people’s sources of income are increasingly diversifying. 48% of UK gig workers do a side hustle to top up their income from other sources and 52% rely on gig work as their primary source of income.

There are several benefits of having a diversified income. With multiple incomes, a worker can gain more financial security than in a single job. For example, if one of several jobs is cut down, you can still invest your time in other ventures. Another benefit of having several incomes is the gain of flexible work. A worker can focus on the income that delivers the most at a given time, and flexibly shift to his other activities if the income is stagnating.

Yet with the attractive benefits of greater financial freedom and income security, many independent workers find themselves experiencing unequal access to financial services such as mortgages or loans. In fact, 28% of the UK’s self-employed struggle to access the financial services they require, according to consumer research from Tink. In addition, a third of the self-employed (33%) believe their employment status has been an obstacle to getting a mortgage, and 31% believe it has affected their ability to obtain credit.

Sharing the truth of hard work
To reflect the truth of a gig workers earnings, the way financial institutions access and analyse data needs to evolve. They need a way of doing deep and complete analysis of a worker’s activity and earnings. This requires adopting a fully digitised process to gain full visibility and transparency of multiple dispersed data sets in real-time.

Automation plays a key role in consolidating and standardising the data to avoid going through painful manual processes. It can help save significant time and money spent on analysing the data to inform financial service decisions. By speeding up the process, business conversions such as selling mortgages can be made quicker with the ability to verify the data much faster than before.

In addition, by using one central, monitored system to analyse data in, the financial institution can gain greater transparency to guarantee the reliability of the data and protect against fraudulent documents.

The adoption of digital processes can also help to empower individual workers to remain the owner of their own data, giving permission to share on-demand access to the data without sharing the data itself. Gig platforms can also do more to facilitate inclusivity of financial services by making their workers’ data sharing easier and on a consent basis.

One other thing that needs to change is the way that credit scores are calculated. Today’s calculations are outdated and don’t consider the new work habits and the multiple incomes that independent workers can accumulate. The Financial Conduct Authority (FCA) must play a role here to help revise the rules that financial institutions have to follow to make credit score calculations a fairer assessment to independent workers.

As the number of independent workers grow and accumulate multiple income streams, financial systems must change so they can verify employment and income data to stay competitive. It will be the only way to do business with a currently excluded market that partly represents the customers of the future.

IKEA’s home deliveries will be fully electric by 2025 – CEO

L&G says not a forced seller of UK government bonds