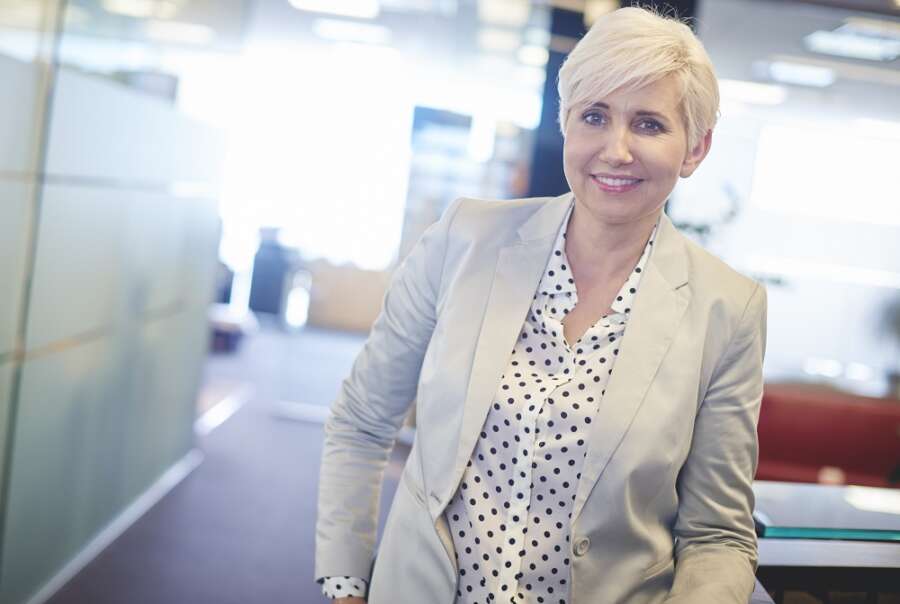 A new in depth study from Tide, the UK’s leading business financial platform, looks into what female entrepreneurship looks like in 2021 across the UK.

You can view the research in full here: https://www.tide.co/female-entrepreneurship-index/

According to the research, around 1 in 5 women (18%) have considered starting a business, which is lower than the number of men who said they have considered forming their own company (29%).

Over the same period, the number of self-employed men increased by 47% from 2.05 million to 3.02 million, so while the gap is certainly closing, there are still just under twice as many self-employed men as women.

The UK’s top 10 hotspots for for female founders

Which industries are the best for female entrepreneurs?

Looking at how self-employment amongst females breaks down between industries, there are some stark differences.

This was followed by industries such as ‘households as employers’, which encompasses roles such as cleaners, babysitters and secretaries (69%) and other service activities, such as hairdressers and beauticians (66.8%).

“Our research reveals that the number of self-employed women has increased by 148% since 1984, with over 1.6 million women in self-employment in the UK today. It’s great to see how women have made huge strides in entrepreneurship in recent years, with more female-fronted businesses than ever before.

“Starting your own business and taking that first step into entrepreneurship can be daunting, but there is lots of support and initiatives out there to help empower you. At Tide we’re committed to supporting women in the UK in starting and running their own business and we have set ourselves the target of helping 50,000 women in starting their business by the end of 2022.”

You can view Tide’s State of Female Entrepreneurship in full here.