The Rise of Food Fraud in the United States 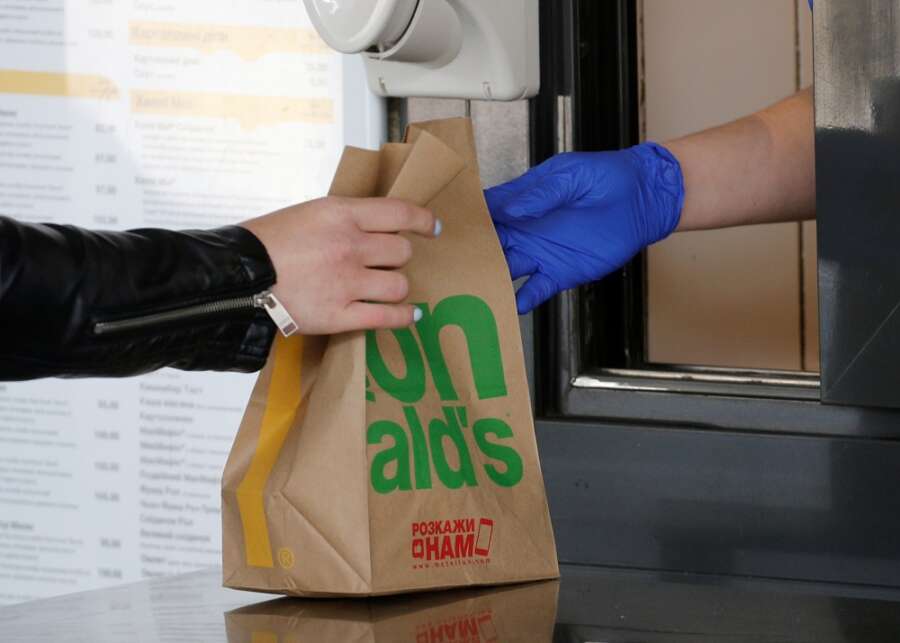 When we buy food and beverages, we want to be sure that what we’re buying is not just safe to consume, but that we’re getting exactly what we paid for. Especially if you’re paying for the premium price tag that often comes with organic foods.

The rise of food fraud across America is one of the key factors damaging relationships between distributors and consumers. The Consumer Brands Association (CBA) estimated that food fraud is estimated to have an impact of around $10-$15 billion annually.

But what is food fraud, and what’s being done to stop it? Electrix, a leading provider of stainless steel enclosures, examines what the goals and effects of food fraud are, where it’s most common, and how food industries are dealing with it at the source.

The essentials of food fraud

The FDA uses the phrase economically motivated adulteration (EMA) to refer to food fraud but defines it as the intentional substitution or removal of key ingredients in food products as well as purposefully misleading consumers in regards to a food product’s quality. This can be done by mislabelling the products or adding extra ingredients to dilute the overall quality.

Food fraud is economically driven, which is why the organic food industry is such a huge target. Organic food sales have seen significant growth. The market is currently valued at $59.28 billion and is predicted to increase to $125.65 billion by 2026. A number of food products are commonly found to be fraudulent, such as honey and maple syrup, which are sometimes diluted with cheaper sweeteners, such as corn syrup or cane sugar, and then sold as the pure product. Olive oil faces a similar treatment by being diluted by cheaper vegetable oil.

Mislabelling doesn’t just affect consumers’ wallets but could also contribute to illnesses or cause deaths. Products that are not stringently checked and evaluated to be legitimate could mean that unwanted bacteria or allergens could contaminate food. The most extreme case of food fraud was the Peanut Corporation of America where, in 2009, the former CEO of the Peanut Corporation of America approved the shipment of peanut butter that had been contaminated with salmonella. Seven deaths were reported as a result, the CEO was arrested, and the business was dissolved.

This supply chain of the American food industry was also damaged. A lack of trust from consumers will have a major effect on distributors and puts pressure on where they receive their products from. This could have a knock-on effect on suppliers that are regarded as trustworthy within the industry as a result, with a greater scrutiny being placed on every point in the supply chain.

How is it detected & what’s being done?

Pinning down the origins of food fraud is difficult. However, government bodies are working hard to detect and prevent food fraud across the country.

Beyond simply recalling food from shelves, we’ve seen the establishment of the Food Protection and Defense Institute (FPDI), which collects resources in order to learn and counteract food fraud. There’s also the option to subscribe to the Decernis’ Food Fraud Database. Introduced by US Pharmacopeia, this is a database of reports and records about food fraud and the potential dangers from certain suppliers that could be used to identify issues within your own supply chain.

However, there is still a major issue when it comes to surveillance. Overall, the largest number of agents qualified to police food fraud are based in the US. The USDA found that with nearly 45,000 organic operations around the globe, this equates to each officer overseeing 583 facilities. However, they are only required to take a sample from 5% of them per year. This could mean that 554 of every 583 organic food sites are carrying out food malpractice without even knowing.

The rise of food fraud across the country impacts the food industry at multiple stages. From an economic standpoint, the impact of food fraud being valued at up to $15 million could continue to grow and affect the revenue of the food industry. This comes from mislabelling products, valuing them as a higher quality than they are, intentionally tampering with ingredients or diluting them with cheaper products. Not only does this put consumer health at risk by not disclosing the correct allergen information, but it also affects consumer trust and buying behaviours. This echoes throughout the supply chain and hinders trust in suppliers. And while more can be done in terms of surveillance, it seems hopeful that food fraud can be tackled with more sincerity to prevent further damage to the economy of the industry.

Soul Searching Can Open the Door to True Wealth and Happiness