Home Business Touching a customer’s arm seems awkward – but they spend more if you do!
Business

Touching a customer’s arm seems awkward – but they spend more if you do! 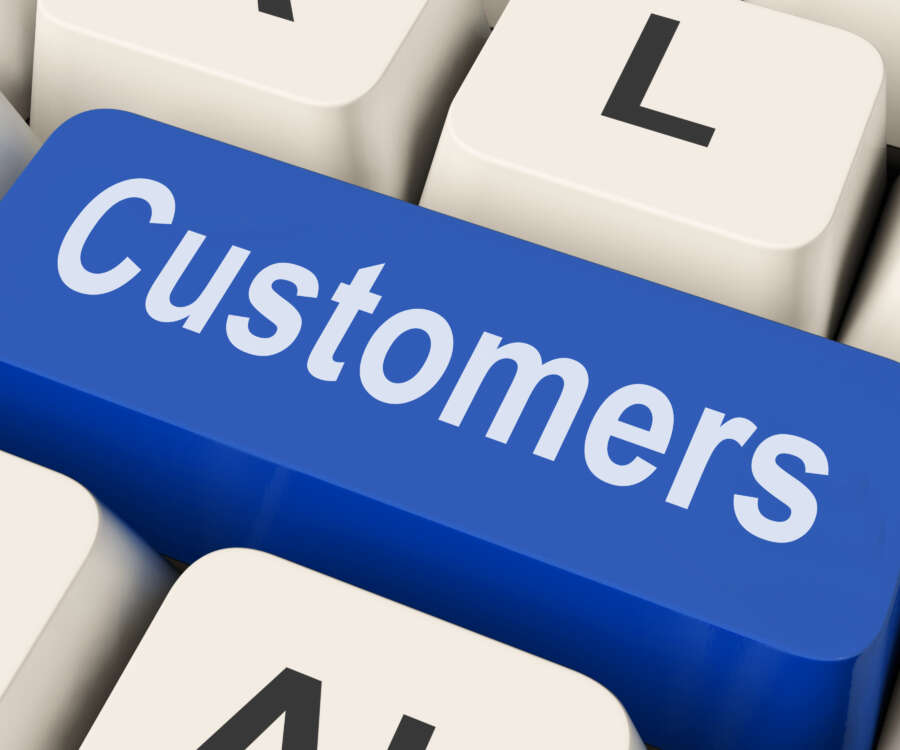 Salespeople think physical interaction with a customer will be awkward, but the customer does not think the same and will actually spend more, finds research from BI Norwegian Business School.

Professor Anders Gustafsson and colleagues conducted a series of studies examining the effects of asking individuals to initiate touch in a service encounter. The first two studies asked participants to act as a salesperson with some being instructed to touch the upper arm of a customer. Those instructed to touch exhibited higher levels of stress and perceived the situation to be more awkward than those not instructed to touch.

The third study involved telling participants they were going to act as the server in a restaurant. Some participants were provided with the information that touching the upper arm of a customer is a good way to connect. They then answered a questionnaire before being told they wouldn’t actually be interacting with anyone. When given the suggestion to touch, participants believed interaction would be more awkward, expected the customer would feel worse, and were concerned customers would think they are being inappropriate.

They also investigated whether the negative views on touching were simply due to being told what to do.

The final study had participants acts as servers or diners. Some servers were told that touching the upper arm of a diner leads to higher tips. They found that servers told to touch diners thought this was more awkward and anticipated that diners would not give higher tips when touched. However, this was inaccurate: diners who were touched on the arm reported less awkwardness and actually gave higher tips.

“We also found servers who were instructed to touch were less likely to check on diners later on, potentially undermining future services provided to customers. Servers given the choice to touch the diner were more likely to check on the customer. These servers perhaps felt a greater sense of responsibility for interacting with the diner as touching was their own decision, so checked back due to investment in the interaction and to make sure the encounter was a positive one. This reveals the downstream consequences of touch initiation.”

Although touch can have positive effects, managers should only explain the benefits of physical interaction and allow employees to make their own decision. They could also suggest complimenting as an alternative as employees may consider less intrusive. However, during the ongoing pandemic, we have been asked to socially distance from others which may impact the experience – and spend – from customers. Humans are largely sensory driven: it is how we explore, discover and make sense of the world, so as restrictions are lifted, it is likely we will compensate by using touch even more in future interactions.

These findings were published in the Journal of Consumer Research.