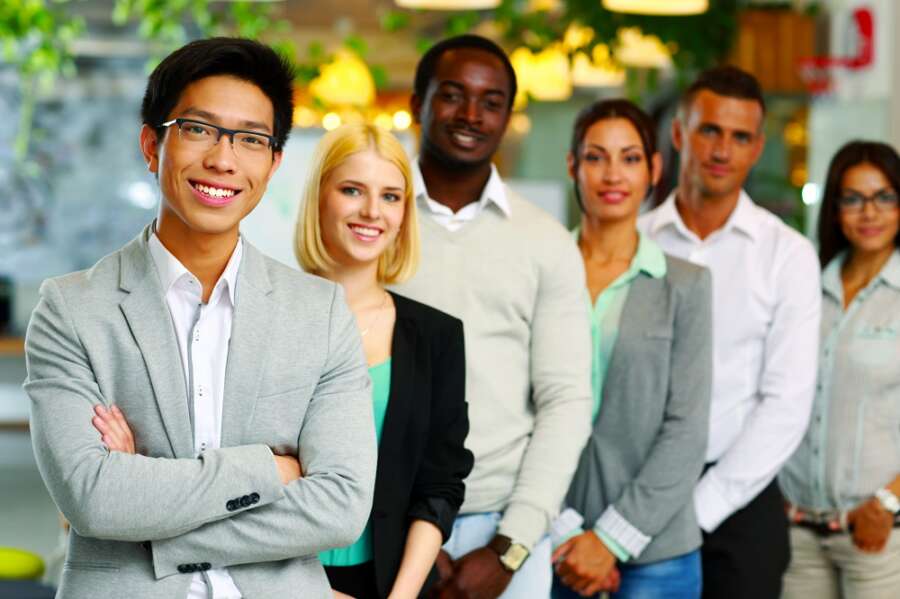 Businesses in the UK are facing a critical dearth of talent as the number of people applying for jobs tumbles for three consecutive months, while vacancies continue to spike. That’s according to the latest real-time statistics from the world’s largest network of job boards, Broadbean Technology.

According to Broadbean’s data, the number of applicants per vacancy (APV) in the UK has tumbled for the third month in a row, down 24% between May and June. This follows a 9% decline between April and May and 15% drop from March to April.

While the number of people applying for roles is on a downward trajectory, vacancies are continuing to climb, with jobs up 10% between May and June. This data coincides with the latest information from the Office for National Statistics (ONS) which revealed that there are more jobs now than there were in the quarter before the pandemic.

Broadbean’s data also revealed that hospitality and catering has suffered the worst drought of applications across the industries, reporting a 78% decline in the number of applications per vacancy between January and June 2021. Logistics & supply chain and retail also reported similar levels of job applications, down 77% and 75% respectively during the same period.

This is indicative of the on-going post-pandemic resourcing struggles that these industries have faced as business demand spikes, while staffing numbers decrease as more people turn to work in other sectors that were considered more stable during the pandemic.

“The UK job market is becoming increasingly competitive as a shortage of talent continues to be exacerbated by the spikes in hiring that most businesses are reporting. We’re currently witnessing multiple clients experiencing record low levels of job applications, leaving frustrated recruiters unable to fill critical positions. In fact, the applications per job that we recorded in May and June hit record lows, unseen in the last five years. It’s unlikely that we’ll see any improvement on this situation as we enter the mid-summer months, with many jobseekers now postponing their job search until September.”

WiFi Security Improves Over Past 5 Years