Home News WiFi Security Improves Over Past 5 Years
Our website publishes news, press releases, opinion and advertorials on various financial organizations, products and services which are commissioned from various Companies, Organizations, PR agencies, Bloggers etc. These commissioned articles are commercial in nature. This is not to be considered as financial advice and should be considered only for information purposes. It does not reflect the views or opinion of our website and is not to be considered an endorsement or a recommendation. We cannot guarantee the accuracy or applicability of any information provided with respect to your individual or personal circumstances. Please seek Professional advice from a qualified professional before making any financial decisions. We link to various third-party websites, affiliate sales networks, and to our advertising partners websites. When you view or click on certain links available on our articles, our partners may compensate us for displaying the content to you or make a purchase or fill a form. This will not incur any additional charges to you. To make things simpler for you to identity or distinguish advertised or sponsored articles or links, you may consider all articles or links hosted on our site as a commercial article placement. We will not be responsible for any loss you may suffer as a result of any omission or inaccuracy on the website.
News

WiFi Security Improves Over Past 5 Years 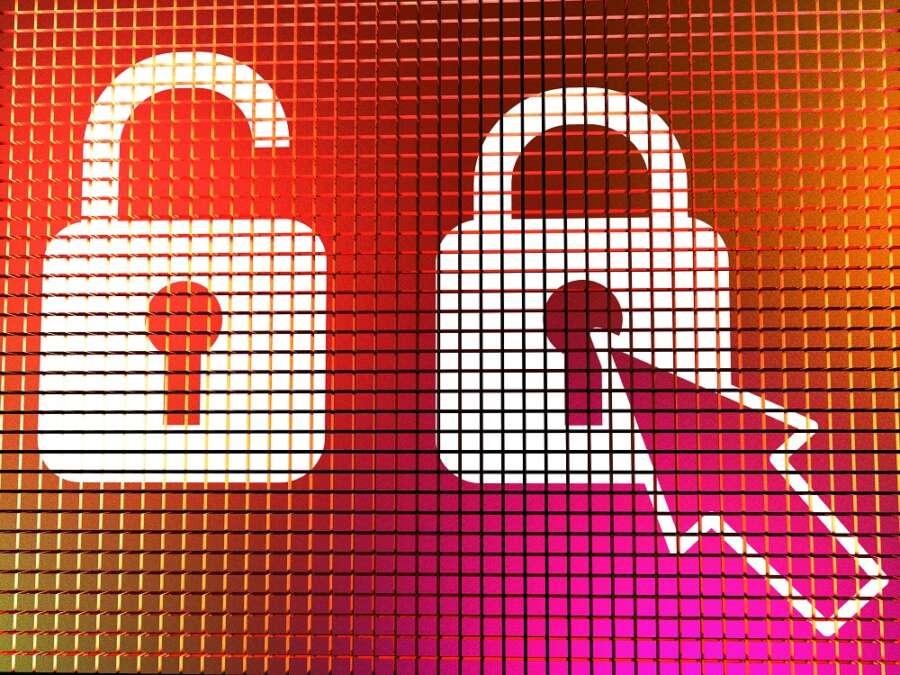 Five years on The HBP Group have repeated the survey and seen a significant shift in the results with just over a third of networks now showing potential issues.

“The results are very encouraging,” explained Phil, “and even though there are still some networks using older technology there are instances where this isn’t a huge problem. What we were trying to do with our first survey was highlight any insecure WiFi networks that were part of a larger IT network could cause a security risk as they can be easy to hack if you know what you’re doing.”

“If the WiFi network is separate to any company data, or is left open for other genuine reasons, then the risk is not too big, so the improvement in the statistics is great to see. Technology has definitely improved over the past 5 years and anyone that has replaced their router since 2016 should have benefited from these updates and as a result improved their own security.”

The study worked by picking up WiFi networks which were publicly broadcasting to devices in their vicinity, in the same way that a smart phone would pick them up when it was close to it. HBP were able to analyse this data to understand which type of encryption levels the WiFi network was using and therefore whether or not it was using a recommended security format.

Unlike the first survey, this time around the data wasn’t collected on a bike,
“The first one was such hard work, and it took us weeks. I don’t think we admitted it, but we had to finish it off in one of our vans just to get all of the data. I’m five years older now so there’s no way I could do it again. This time round it was much easier to collect the information from behind a wheel rather than on a saddle!”

The HBP Group are strong advocates of cyber security solutions for businesses and the War Biking project, which was run in conjunction with one of the leading cyber security businesses in the world, Sophos, formed part of a big awareness campaign in both Hull and Scunthorpe in 2016. However, Phil is quick to point out that in five years the world of cyber security has changed significantly and businesses are facing a new type of cyber threat,
“Back in 2016 there was a genuine risk that a business could be hacked by someone sitting outside an office and hacking into the WiFi. Today it is pretty unlikely as hackers are using different techniques that are easier for them and, unfortunately, more effective.”

“If we could, we’d run a similar campaign focusing on two-factor authentication, this is the technology that prevents hackers accessing things like email accounts with just a username and password, instead the hacker needs some form of user approval, normally via a mobile phone. Passwords are commonly lost, accidently given away or guessed, so two-factor authentication is a brilliant way of stopping this type of attack, which is the most common one we see today.”

“The reason we wouldn’t do a survey on it yet is that we know what the results would be, terrible! I’d guess less than 10% of businesses will be using this technology at the moment, but we are seeing that change and it is starting to rise up business’ priority lists, so hopefully that continues. In our opinion, two-factor authentication is the most important cyber security solution for businesses to be using right now.”

The HBP Group were established in 1991 and consists of HBP Systems Ltd, Kamarin Computers and Jugo Systems. They provide a range of IT support and IT solutions, and more information can be found at The HBP Group