Which UK regions have the worst fuel shortages? 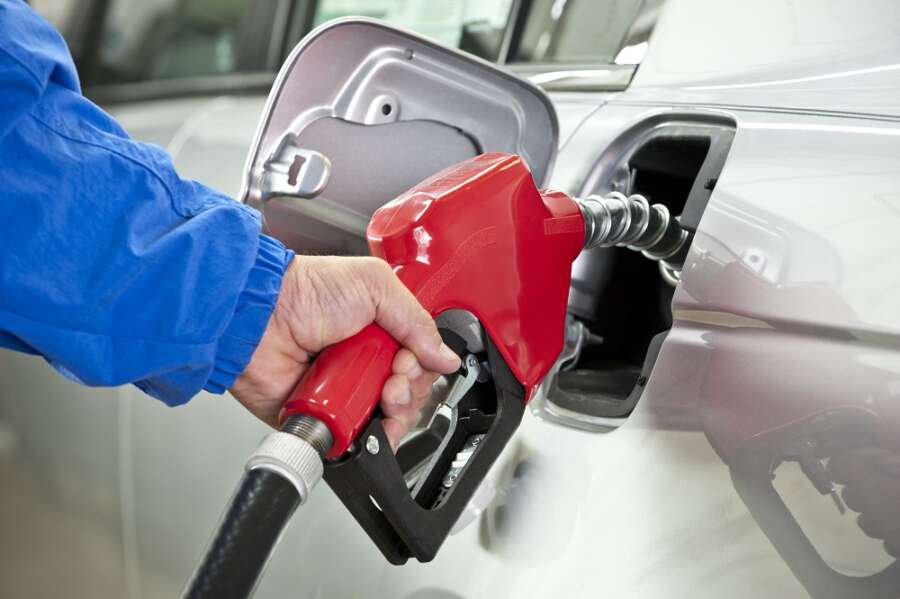 The South East has the worst fuel shortages in the entire UK, with over half being unable to access fuel in the past fortnight

The East of England has the UK’s second-worst fuel shortages, with 49 percent of residents being unable to buy fuel

The South East has the worst fuel shortages in the entire UK, new research can reveal.

Three in five people in the South East were unable to purchase petrol for their vehicles over the last fortnight. In the South East, people’s inability to access fuel increased 1800 percent since the 19th September, the period in which the fuel crisis became a widespread phenomenon in the UK. In the East of England, nearly 50 percent of people were unable buy fuel in the past fortnight.

The research, conducted by online delivery experts Next Day Delivery, used new ONS data on goods shortages to analyse the percentage of people in the UK who were unable to access essential fuel between the 6th and 17th of October – the height of the fuel crisis in Britain.

On a nationwide level, over a third of people were unable to buy fuel in the past fortnight.

A spokesperson for Next Day Delivery, which conducted the research, said:

“Fuel is vital to so many of our operations, both on a nationwide level and within our own households – it’s how essential food and medicine is delivered across the supply chain, and it’s what literally keeps our lives in motion: from getting to school and work, to caring for loved ones and driving to medical appointments. With fuel shortages still prevalent in the country, it’s important to look at the experiences of families in the UK, and what they have dealt with in the past two weeks when trying to purchase fuel. Unless action is taken to improve HGV driver shortages, we may risk another shortage like this in the future”

RESEARCH: The Great Resignation has arrived in the UK with half of the workforce considering a move

Patented toilet brush alternative could save tens of...