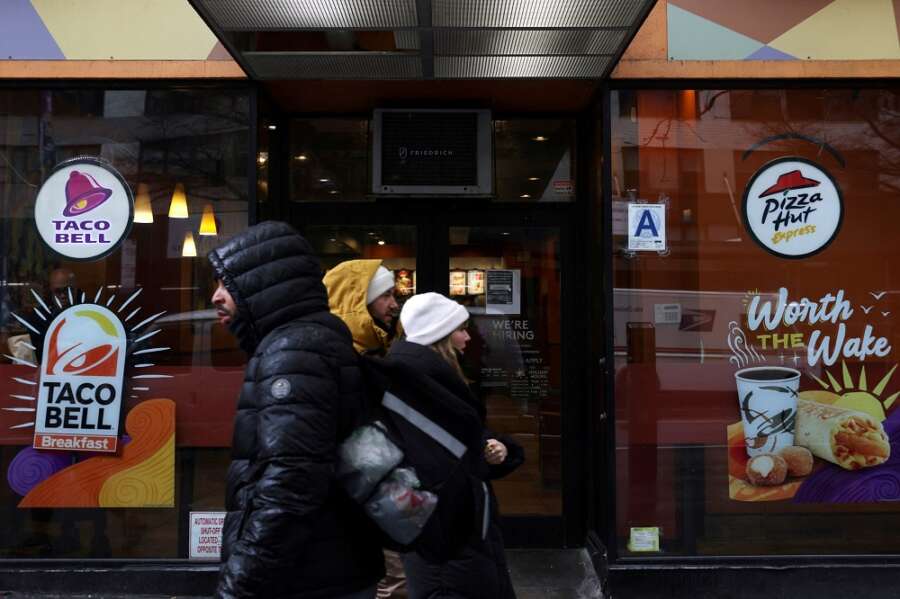 Menu price hikes at dine-in restaurants to keep up with surging costs have pushed consumers who want to eat out, but not exhaust their wallets, to fast food chains like KFC and Taco Bell where meals are more affordable and promotions more frequent.

Yum said new value-deals at KFC, such as the reboot of its $5 Mac & Cheese bowls and a $6 2-piece drum and thigh combo, helped push global same-store sales at the restaurant chain up 7% in the third quarter.

“Value does seem to be more of a factor today than it might have been six or nine months ago,” Yum Chief Executive Officer David Gibbs said on an analyst call.

Yum, which also owns the Pizza Hut chain, said global comparable sales rose 5% in the reported quarter, compared to analysts’ average estimate of a 3.2% increase, according to Refinitiv IBES data.

Same-store sales rose 6% at Taco Bell in the quarter, helped by new burrito additions to its $2 menu.

Analysts at Cowen & Co said the return of Taco Bell’s popular “Mexican Pizza” in September will likely boost U.S. sales even more in the current quarter.

Excluding one-time items, Yum Brands earned $1.09 per share, missing estimates of $1.14 per share, with the company blaming the hit from a stronger dollar and a loss in profits from the exit of its KFC business in Russia.

(Reporting by Mehr Bedi and Uday Sampath in Bengaluru; Editing by Shailesh Kuber) 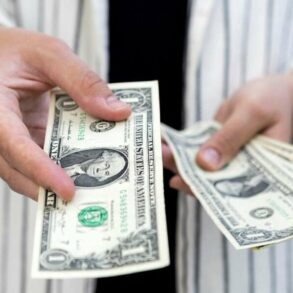 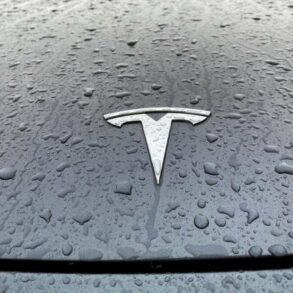 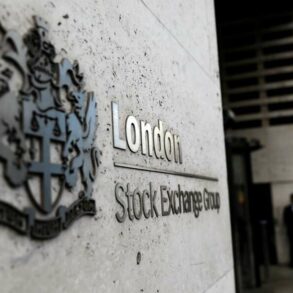