Home Business Did the Kickstart Scheme really deliver on its promises?
Business

Did the Kickstart Scheme really deliver on its promises? 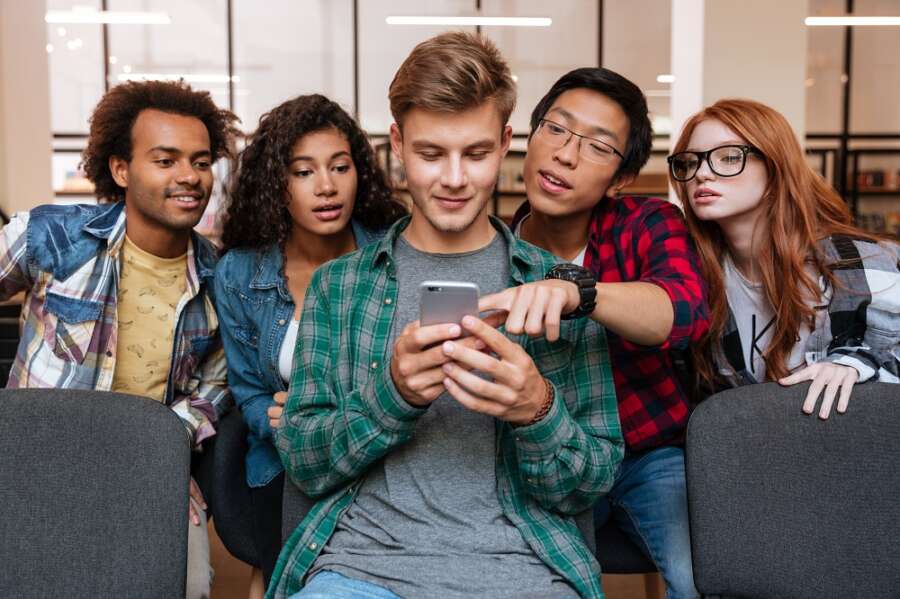 The £2 billion ‘Kickstart Scheme’, was announced by Rishi Sunak on the 8th of July. It aimed to create more jobs for young people aged between 16 and 24 years old claiming Universal Credit and at risk of long-term unemployment.

According to gov.uk, employers who hired a successful candidate were provided with 100% of the National Minimum Wage or the National Living Wage for 25 hours of work per week for six months, associated employer National Insurance contributions and minimum automatic enrolment pension contributions.

Employers also received £1,500 funding per job. This should be spent on setup costs and supporting the new kickstart employee in developing their employability skills.

Rishi Sunak said, “This isn’t just about Kick-starting our country’s economy–it is an opportunity to Kickstart the careers of thousands of young people who could otherwise be left behind as a result of the pandemic”.

“The scheme will open the door to a brighter future for a new generation and ensure the UK bounces back stronger as a country.”

All businesses have been encouraged to take part in the Kickstarter Scheme with Sunak saying “I urge every employer, big or small, national or local, to hire as many Kickstarters as possible”.

SmallBusinessPrices.co.uk, therefore, wanted to explore if the Kickstart Scheme delivered on its promises of getting more young people into employment during the unprecedented times of the COVID-19 pandemic.

The company retrieved both sector and regional data from TheyWorkForYou and the UK parliament on the 31st of January 2022 and then found updated information from the 31st of March 2022 following the end of the scheme.

They explored the percentages of kickstart jobs filled amongst regions and sectors at the end of the scheme.

They also investigated data concerning the most common ages for young people to partake in the scheme, which was also provided by MPs. The most up-to-date data was from May 2021 and was taken from a sample of the 20,000 applicants, instead of exploring the whole number.

Regional, industry and age data are all essential components in analysing how successful the scheme has been.

Which Locations Filled the Highest Percentage of Available Kickstart Roles?

Which Sectors had the Highest Percentage of Jobs Filled?

Which Ages were most likely to take part in the Kickstart Scheme?

In conclusion, despite the fact that the kickstart scheme initially aimed to provide jobs for many more young people at risk of long-term employment than it actually did, the data clearly demonstrates that ‌it was a great success. This was especially true in areas such as Scotland, the West Midlands, and the East Midlands.

It’s essential to explore the data regarding the percentage of available jobs filled. If there are jobs available but they are not being filled with suitable candidates, then the scheme was unsuccessful. However, this was not the case, especially in Scotland. Of all the regions that SmallBusinessPrices.co.uk explored, Scotland filled the most available Kickstart jobs.

From exploring the data, of all the sectors analysed, the highest percentage of filled jobs were in animal Care, Creative and media and Law and Legal.

Salesforce shareholders vote against proposal seeking audit on racial diversity, despite 2 out of 5 employees being white men

Gift cards the key to creating a seamless multi-channel experience